Health Gist: DRUGS THAT CAN DAMAGE YOUR EARS PERMANENTLY 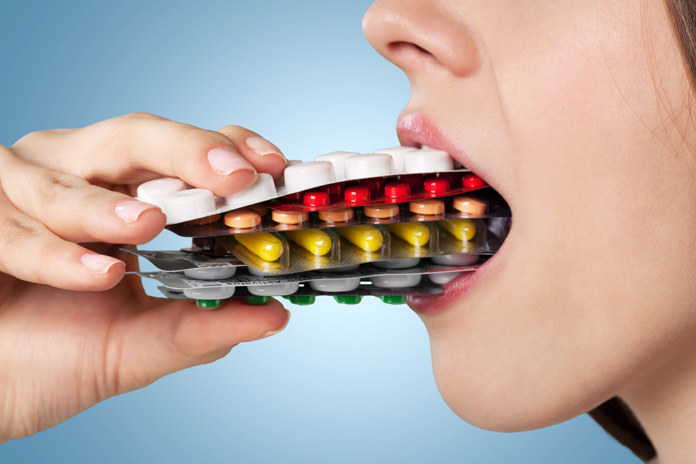 Many drugs can damage the ears (ototoxic drugs). Some ototoxic drugs include the antibiotics streptomycin, tobramycin, gentamicin, neomycin, and vancomycin, certain chemotherapy drugs (for example, cisplatin), furosemide, and aspirin.

SYMPTOMS
When people have ear disorders caused by drugs, their symptoms include one or more of the following:
Hearing loss
Tinnitus (noise or ringing in the ear)
Problem with walking and balance
Other symptoms can be temporary, but are sometimes permanent.

PREVENTION
People should take the lowest effective dosage of ototoxic drugs, and the dosage should be closely monitored (for example, by measuring drug levels in the bloodstream when possible). If possible before beginning treatment with an ototoxic drug, people should have their hearing measured and then monitored during treatment, because symptoms are late warning signs that the drug has caused damage.
To prevent harming the fetus, pregnant women should avoid taking ototoxic antibiotics.
Older people and people with preexisting hearing loss should not be treated with ototoxic drugs if other effective drugs are available.

TREATMENT
When doctors detect ototoxicity they stop giving the drug (unless the disorder being treated is life-threatening and there are no other alternatives). There is no treatment to reverse ototoxicity, but sometimes hearing or loss of balance may partially recover on its own.

LIST OF DRUGS THAT HAS POTENTIAL OF DAMAGING YOUR EARS

Ototoxic drugs should not be used for otic topical application when the tympanic membrane is perforated because the drugs might diffuse into the inner ear.

Aminoglycosides, including the following, can affect hearing:

It tends to cause more damage to the vestibular portion than to the auditory portion of the inner ear. Although vertigo and difficulty maintaining balance tend to be temporary, severe loss of vestibular sensitivity may persist, sometimes permanently. Loss of vestibular sensitivity causes difficulty walking, especially in the dark, and oscillopsia (a sensation of bouncing of the environment with each step). About 4 to 15% of patients who receive 1 g/day for > 1 wk develop measurable hearing loss, which usually occurs after a short latent period (7 to 10 days) and slowly worsens if treatment is continued. Complete, permanent deafness may follow.

It has the greatest cochleotoxic effect of all antibiotics. When large doses are given orally or by colonic irrigation for intestinal sterilization, enough may be absorbed to affect hearing, particularly if diffuse mucosal lesions of the colon are present. Neomycin should not be used for wound irrigation or for intrapleural or intraperitoneal irrigation, because massive amounts of the drug may be retained and absorbed, causing deafness.

They are close to neomycin in cochleotoxic potential and are both capable of causing profound, permanent hearing loss while sparing balance.
Gentamicin and tobramycin have vestibular and cochlear toxicity, causing impairment in balance and hearing.

It can cause hearing loss, especially in the presence of renal insufficiency.
Some mitochondrial DNA mutations predispose to aminoglycoside ototoxicity.

A macrolide, has also been shown in rare cases to cause both reversible and irreversible hearing loss.

A basic peptide with antituberculous properties, has both cochlear and vestibular toxicity.

Chemotherapeutic (antineoplastic) drugs, particularly those containing platinum (cisplatin and carboplatin), can cause tinnitus and hearing loss. Hearing loss can be profound and permanent, occurring immediately after the first dose, or can be delayed until several months after completion of treatment. Sensorineural hearing loss occurs bilaterally, progresses decrementally, and is permanent.

Ethacrynic acid and furosemide given IV have caused profound, permanent hearing loss in patients with renal failure who had been receiving aminoglycoside antibiotics.

Quinine and its synthetic substitutes can also cause temporary hearing loss.

Dr. Adeyemo Olusola is a medical graduate of Olabisi Onabanjo University, Ogun State, Nigeria with certificate in advanced diploma in Principles of Nutrition, Management and Leadership, Dublin and Certificate in Global Health from London School of Hygiene and Tropical Medicine. He is an avid reader of books from different oasis of life, expert in Medical Statistics; an award winner at both local and international level. "So many a time, I have seen people died avoidable death because of lack of knowledge or information leaving them all to fate. A healthy society cannot be detached from informed one hence need to establish healthgist.net. We hope you'll have a wonderful stay on our site." 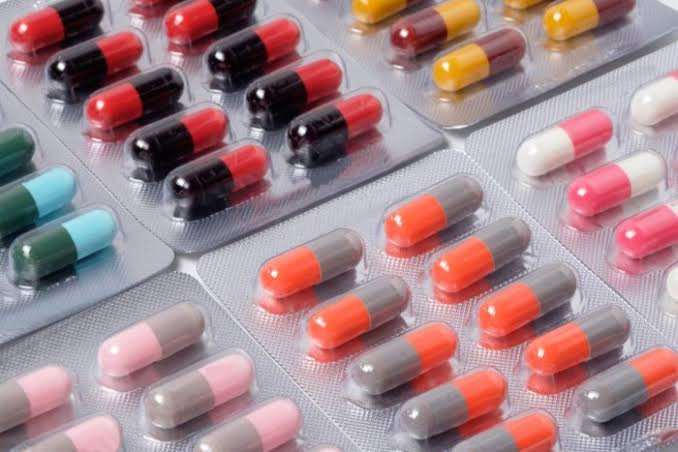 TEN (10) DRUGS YOU SHOULD NOT USE WITH TETRACYCLINE 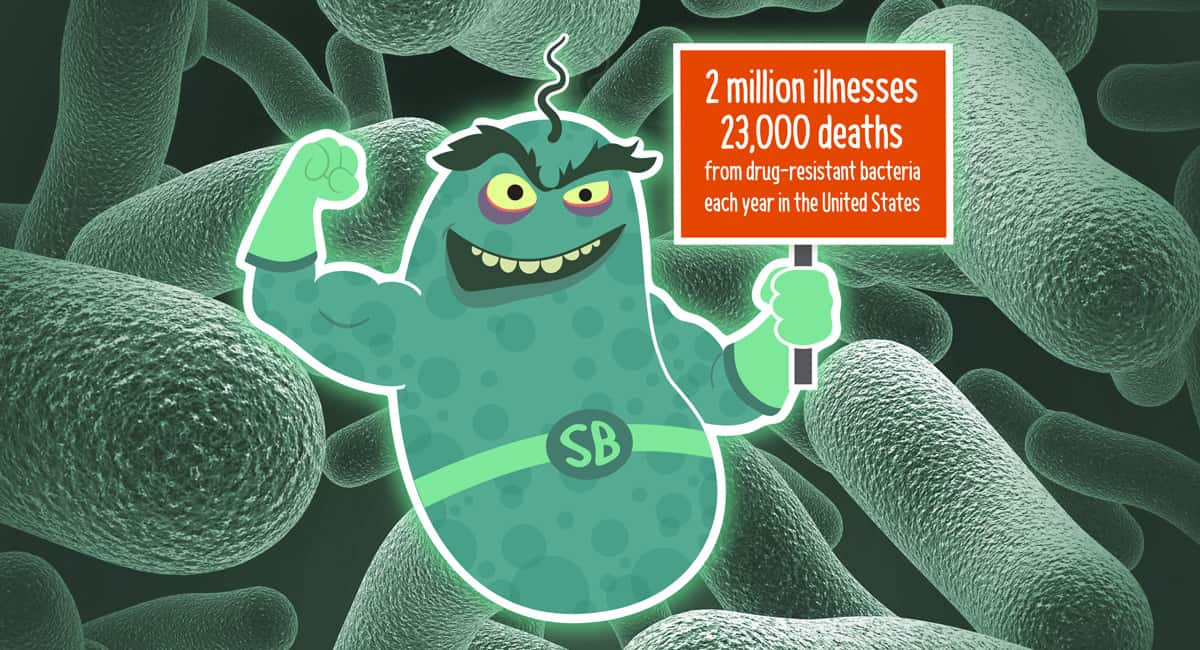 SUPERBUGS: The Next Generation Microorganisms 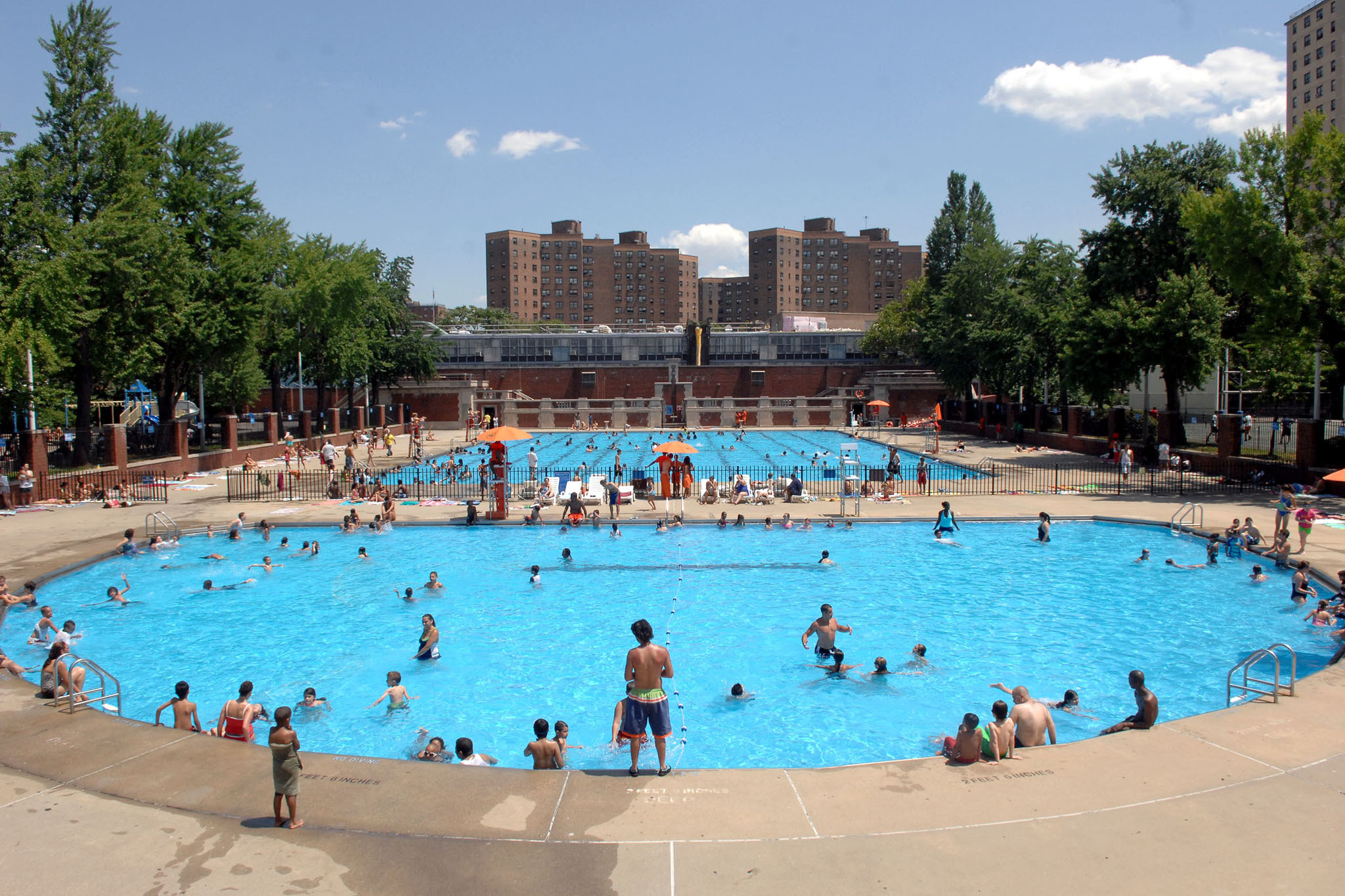