I’M SORRY MAMA, IT WAS ALL MY FAULT! 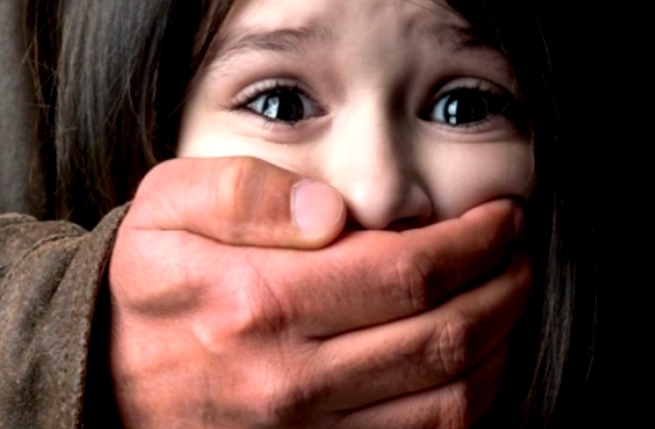 (ON RAPE AND VICTIM SHAMING)

She dragged the little one into the clinic, fuming with rage uncontrollably as she began to speak.

“Abeg I Wan see doctor now now”, she shouted with beads of sweat trickling down onto her lips.

There was such a striking resemblance between them that even a toddler could tell that the duo were of the same blood line. Unarguably, the little child was a chip off the old block.

She couldn’t help mumbling under her breath. “This little girl has already put me in trouble….”

It was later learnt that the poor girl was sexually molested by an older male, a neighbor, who lived in the same compound with them.

Mama sent her to the house to get some measuring cups for the shop. When she saw that it was taking her eternity to return, she decided to take up the errand herself. She angrily stormed into the house, only to meet the shock of her life as she saw her baby girl being pinned down by their neighbour.

The scene was really an eyesore. Evidently, there was a wild struggle between the duo. The poor girl tried shouting and breaking free from his grip but in making all the resistance she was trying to build up futile, the man did not only heavily press her down  with his body weight but also covered the girl’s mouth with a hand while the other hand was busy with her underwear.

Sexual molestation and rape destroys the self image of its victims. It leaves a dark spot on their souls which might never be erased. Whenever a rape incident happens, remember that the mental health of a human has been tampered with. Also, remember that the rapist should ALWAYS be the one at fault, not the dress, not the locked doors, Not even the raging hormones.

There’s no justifiable reason for shaming any victim of rape and sexual abuse.

No, she was not raped because she likes bad things.

She was not raped because she is too beautiful and does not try to conceal it.

She was not raped because she always play with boys.

She was simply raped because a RAPIST saw an opportunity to misuse power.

Rape is a sin.

Rape doubles as a crime.

When at any point in time such incident happens, take it up and let justice take its due course.

Let us learn to protect our girl children and teach our boy children about the importance of consent and respect for women.