IS HE GOING TO DIE? 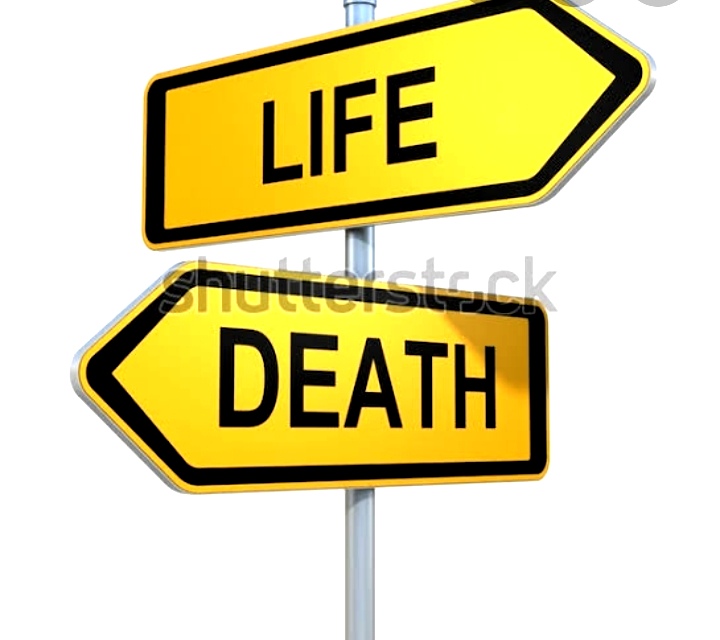 How can you tell that your terminally ill loved one is approaching death?

Being able to tell when your loved one(s) is/are gradually moving on can be important. It could be beneficial in managing your grief especially when the inevitable happens. This fore knowledge helps us greatly, such that affairs are set in order before goodbyes are said.

Reactions of people to illnesses differ from person to person. However, upon closer examinations, in exclusion of death by accidents or any emergency situations, there are signs mostly shown by people.

These symptoms of imminent death usually shown by the deceased include the following:

As the body approaches death, it begins to wind down. The body therefore requires less amounts of energy to operate. A sick person who is dying might completely refuse to eat few days before their death.

This could also be termed a rehearsal to death. A person may begin to spend less time awake as the body’s metabolism becomes weaker

As death approaches, especially for a terminally ill person, bodily changes are usually noticed. These may include:

People who are dying would often be seen making special requests such as:

Note: It has also been noticed that dying people usually ask for permission to die.

People who are close to death often withdraw from people. Sometimes, they stop doing what they previously enjoy. They can also begin to talk less. Although, it has been noted that children who are terminally ill talk more.

Caring for a terminally ill relative could be both mentally and emotionally tasking. However, knowing what to expect even as you care for them would also go a long way in helping to manage grief when they eventually pass away.