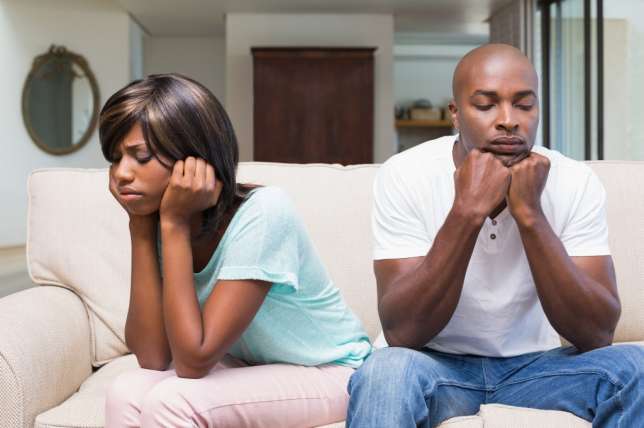 Sexual dysfunction refers to the presence of any recurring problem which hinders an individual or a couple from experiencing satisfaction during sexual activity. The problem has to be recurring before it is tagged sexual dysfunction, it can occur during any phase of the sexual response cycle. The sexual response cycle has four phases namely; excitement (includes desire and arousal), plateau, orgasm, and resolution.

According to research, 43 percent of women and 31 percent of men report to have had some degree of sexual dysfunction at some point in time. While research suggests that sexual dysfunction is common, it is a topic that many people are unwilling to discuss. It is important to share your concerns with your partner and healthcare provider as treatment options are available.

Sexual dysfunction can affect any age group; however, it is more common in people over 40 years because aging is often related with a decline in overall health including sexual health.

In men and women:

The management of sexual dysfunction is varied as it depends on the cause. Visit your physician if you have noticed any of the symptoms mentioned in this article.

Ikpontu Emmanuela Ifunnaya is a animal scientist who completed her degree from University of Benin. She is a writer, designer and a software developer.

She is a versatile writer and she has written article on several subjects such as health, personal finances, personal development etc

She enjoys reading, singing and making friends and she is passionate about helping young girls grow.