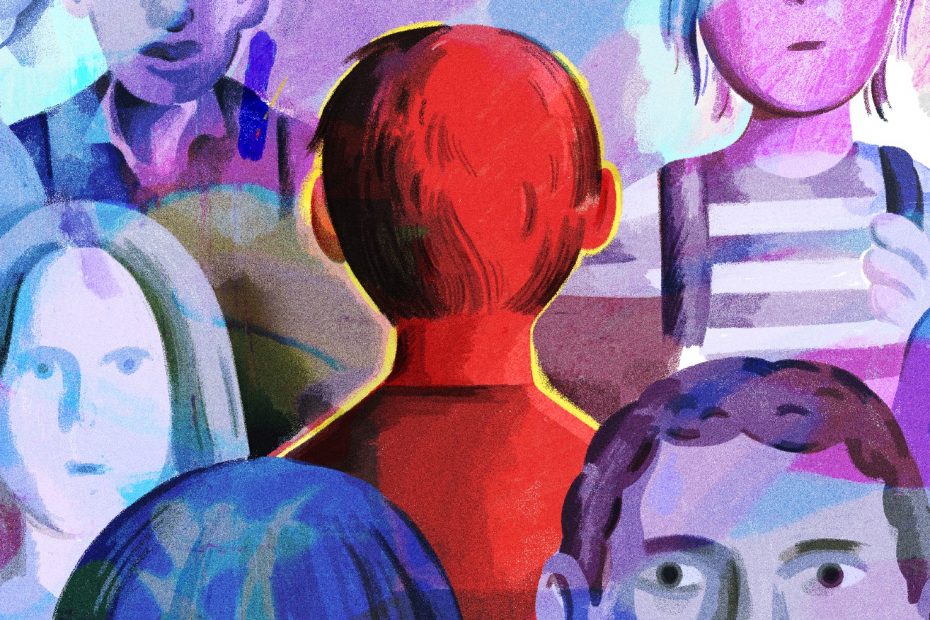 Bolu is a 12-year old boy who has been described by his teachers as ‘the devil himself’. He lacks empathy, does not feel guilt, exhibits fearlessness, and shows absolutely no regret for any of his bad behaviour. These behaviours constitute Antisocial Behaviours which can preclude an antisocial lifestyle.

An Antisocial lifestyle constitutes series of behaviour that includes violent or non-violent offending, truancy, substance use and abuse, among others. Antisocial behaviour in children especially poses a significant public health concern because it sabotages their development, hinders academic achievement, disrupts the normal functioning of the family unit, and comes at a high socio-economic cost to the society. 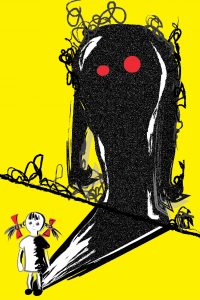 Between the ages of 2 and 4, the developmental foundations of empathy and conscience are laid, and the origin of antisocial behaviour is founded. As toddlers, they begin to show more opposition, aggression, and temper tantrums and while some children seem to veer off this pattern of behaviour, others continue to express them well into adolescence and adulthood.

This is further influenced by harsh parenting style, poverty and living in impoverished neighbourhoods, etc. As these children grow, they may express what can be referred to as callous- unemotional behaviours which are believed to come from an innate fearless temperament. Fearlessness confers low arousal to the distress of others, thus causing increased risk for emotionless behaviours. It can also be inherited from biological mothers, causing these children to find it difficult to internalize rules and develop a conscience.

Such children who cannot conform to any law, have reckless disregard for society, are tagged impulsive, deceitful, irritable, and aggressive may be diagnosed as having Antisocial Personality Disorder. Even though a pattern of disregard for others and violation of the right of others before the age of 15 is required, a diagnosis is not made until the individual is at least 18 years old. 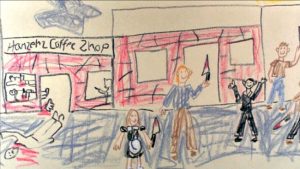 Antisocial personality disorder is represented in the media as characters who kill and maim for their own pleasure, but in real life, many individuals with this disorder are not necessarily violent. Instead, they use manipulation and deceit to get what they want. They may as adults be able to hold down a job, get married and have children, but they are more likely to exploit people and situations to get what they want, no matter the cost.

Traits for the previously mentioned callous- unemotional behaviours in children with this disorder may go unnoticed because they are smart enough to mimic social cues, so they may appear charming on first impression. However, a well- trained eye can spot a callous and unemotional child by the age of 3 or 4. Watchout for that child that does not need peer influence to commit a crime. This may indicate an impulse to do harm, and crime committed in different settings may indicate criminal versatility. A hint at possible future psychopathy. 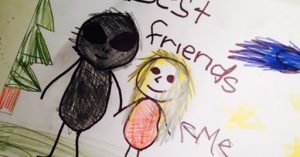 There is a part of the brain called the ‘limbic system’ that helps in processing emotions, among other things. In a psychopath’s brain, it contains less ‘gray matter’ than normal so they may understand that something is wrong, but they do not feel it.

Another part of the brain called the ‘amygdala’ which is a part of the ‘limbic system’, if it is undersized or underactive has also been implicated in the lack of empathy or lack of refrain from violence that is felt by these individuals.  So again, they see a person making a facial expression of fear for example, but they cannot relate. They simply cannot ‘feel your pain’.

Disclaimer: Not all individuals with Antisocial Personality Disorder are Psychopaths and the fact that a person is mean or selfish does not necessarily mean they have this disorder.

The goal is not to label any child or adult a ‘psychopath’, but to let you know that if you or someone you know have come to the honest realization that you may have this condition, trained mental health professionals can help you. If you have been hurt by a person with this disorder, there is help for you as well.

Although there is currently no known cure, trained mental health professionals can help you understand what you are experiencing, teach you how to set protective boundaries to prevent future harm. They can also help you maintain healthy relationships while also working with you to prevent the worst symptoms.

You may not be able to convince an individual you suspect has this disorder to seek professional help because they may not recognize their behaviour as harmful. In this case, you can also find help for yourself as well with a trained mental health professional who will help you with possible techniques to protect yourself from abuse and manipulation. You should note that fostering a loving, stable relationship such persons is not always possible, but you should still seek help regardless.

Post Views: 147
Tags:childhood mental healthMental health
previousACNE EXCORIEE: If You Have Pimples, You Need To Read This.
nextHerbs that Boost Energy and Focus
Home
Blog Home
Browse Categories
Talk to a Doctor