THE DANGERS OF SELF-MEDICATION 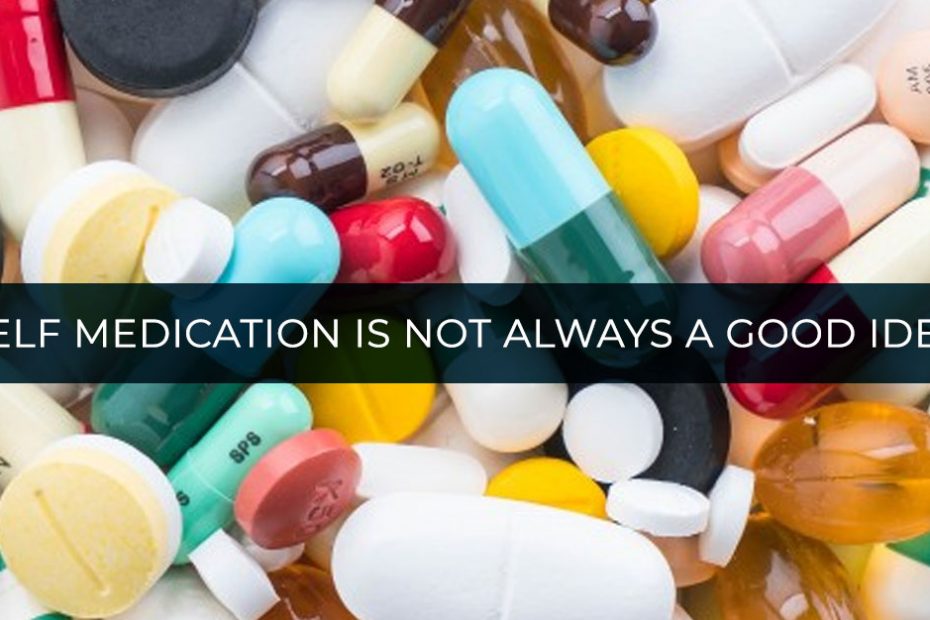 What are the dangers of Self-Medication?

Teratogenicity:  During pregnancy, some medications are termed teratogenic because studies have shown that they are harmful to the development of the fetus.

Surprisingly, these teratogenic drugs aren’t limited to the expensive prescription only medicine but they also include some of the cheap over the counter drugs.

The consequences of teratogenicity are numerous; they include congenital malformations such as shortening of the long limbs in the fetus and discoloration of teeth, abnormalities of parts of the body and so on.

Hence, it is important that you consult your doctor before taking any medication during pregnancy.

Antimicrobial Resistance: Antibiotics are one of the most abused groups of medications because of the erroneous believe that they can solve any health issue. It is for this reason some people use antibiotics for emergency contraception. This abuse of antibiotics has led to microbial mutations causing resistance to several antibiotics.

Antimicrobial resistance is currently a medical pandemic, some people get infected with these so called super bugs which are not susceptible to common antibiotics, and this has led to increased morbidity and mortality.

Untreated condition: One of the dangers of self-medication is untreated or poorly treated conditions. Doctors study for many years and require investigations in some situations before making a diagnosis. Wrong diagnosis will lead to using wrong medications which will not work.

Risk of Over-dosage or under-dosage of medication: Using a lower or higher dose can have adverse effects; it can lead to poor response to treatment and increased susceptibility to side effects of drugs.

Death: Some drugs can be lethal and in some cases it is the combination of drugs that is problematic.

Self-medication can be dangerous, so always remember to consult your health care provider even when you think it’s a minor case.