The Role of Culture and Religion in a Child’s Grieving Process. 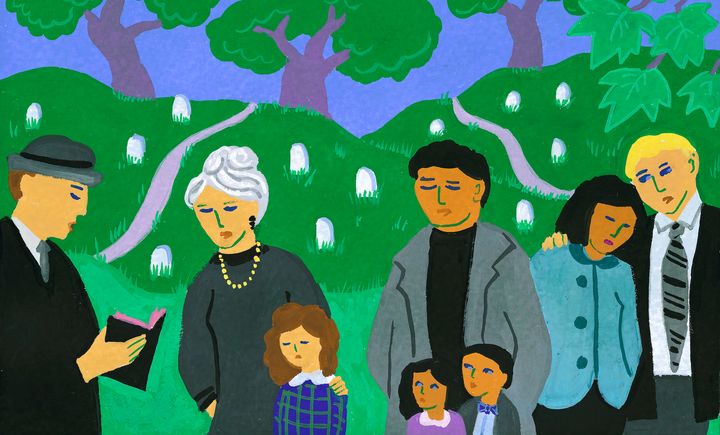 Everyone everywhere experiences or deals with loss at some point in their lives. The loss of a favourite toy, heartache from a breakup or divorce, hurt from rejection, etc. can provoke intense emotional and psychological responses just like the devastation of watching a parent or sibling die. The duration and expression of these responses are influenced to a large extent by what is considered culturally and religiously appropriate.

Some cultures encourage emotional expressivity while others encourage ‘shyness’ and internalization or repression of emotions. This also spills over to the social expectations of genders where females are encouraged to express their emotions, but the male gender may not be permitted such freedom of expression.

In addition to cultural and religious peculiarities, grief in children is also complicated by their innocence, vulnerability, and lack of mature coping skills. A child’s innocence begs to be protected, however in the wake of a loss, there must be some compromise. Majority of African culture forgets the child is a child and focuses more on the adults, where the children are not acknowledged as individuals going through the same grieving processes albeit differently.

Following a loss, well meaning relatives may purge the home of all forms of reminders like pictures, clothing, etc. Younger children may not understand the events immediately and the older ones are still consumed by the dark cloud of grief that they also may not notice. The Hausa-Fulani tribes in Nigeria are predominantly Muslim and as a result, final rites must be performed as soon as possible. While this provides spiritual comfort and relief, the combination with cultural purging may deprive the children of the closure they are entitled to. Grief can be a lifelong experience with occasional triggers but where the culture is emotionally repressive and does not acknowledge the psychosocial and emotional needs of a child, the consequences may extend well into the adult years.

A lot of African communities believe that when a person dies, their spirit watches over their loved ones to protect them and dispense favours, while at the same time dishing out punishments to those who speak ill of them. Again, this is a concept of ancient spirituality that helps them find hope and meaning in the occurrence. Traditionally, the Yorubas believe in reincarnation, that the deceased can be return as a newborn in the family. This provides cultural comfort in the fact that the soul is protected. 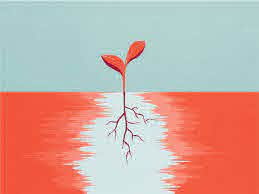 All of these may offer some comfort to the older child who understands but regardless of cultural or religious bias, the most important thing is to carry the children along. As much as their age and level of development would permit, they should be encouraged to ask questions, participate in decision making and their opinions should be heard. As silly as it may sound, a 4 year old who would like to ‘put his/her favourite doll in mum’s hand to be her friend as she goes to heaven’ should be allowed, Of course with discretion from the adults around. A 16-year-old who would like to sing while cultural rites are being performed should not be shunned, such request can be modified or redirected so long as it helps them find closure. 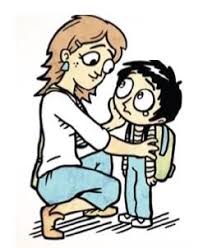 In Christianity, there is a wider range of observances like the Roman Catholic Observances, Protestant observances.  Islamic observances also vary by country and interpretation of the faith, for example Turkish interpretation of Islam is different in some ways from other Arabic countries. Jewish observances make room for the emotional needs of survivors, but the practices vary among Conservative, Reform and Orthodox Jews.

Overall, culture and religion provide answers to life’s questions, helping to form a view of life’s occurrences. They give closure through belief that loved ones are at peace and provide strength through faith.