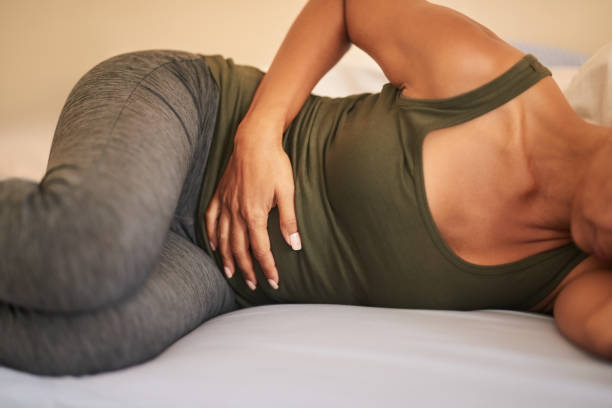 Uterine fibroid is a major issue affecting up to 70% to 80% of all women before the age of 50. Uterine fibroids are benign (non-cancerous) tumours found in the lining and walls of the uterus (womb). They are the most common type of tumours associated with the reproductive tract. They range in size and number (some grow in clusters) and can occur at any age after puberty. They are also known as uterine leiomyomas.

Who are mostly affected?

What part of the uterus can they be found?

Symptoms of uterine fibroids depend on the size and location. They include;

Most of the time however, women with small Uterine fibroids may have no symptoms.

It is advisable to discuss with your doctor which mode of treatment would be best for you. 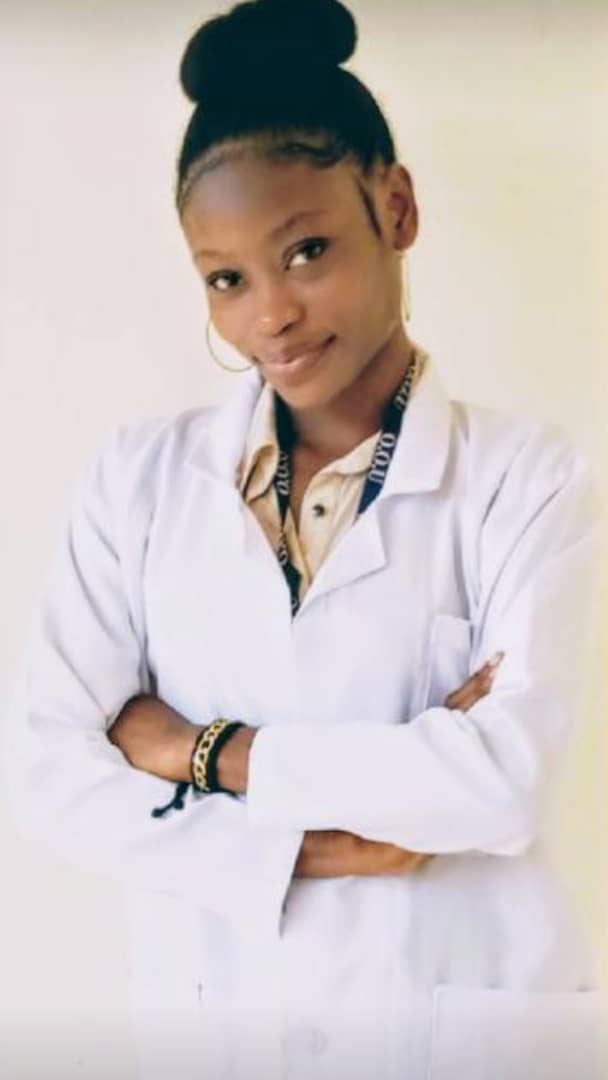 On the 6th of November 2020, the NCDC announced that there is an outbreak of yellow fever in Enugu and Delta states of Nigeria. It is a deadly disease transmitted by a breed of mosquitoes. Click the IMAGE below to learn more…

YELLOW FEVER OUTBREAK IN NIGERIA BY PHARM. NONYE
On the 6th of November 2020, the NCDC announced that there is an outbreak of yellow fever in Enugu and Delta states of Nigeria. What is yellow fever? Image
healthgist.net

The answer is blowing in the wind…

There is an adage which says when an ember is left alight, no matter how it smoulders fire will surely break out. Such is the fate of the grievances against the force that gives birth to #Endsars agitations.

We are held spellbound to see how a protest that at first appears harmless snowballs into something bloody across the country.

We are unreservedly displeased with the indiscriminate killings of our brothers and sisters (our fallen heroes), threats to security amidst other social unrests.

All these are eyesores!!!

We hereby use this medium to express our sympathy/condolences to people whose loved ones have fallen victims of horrible experiences in the course of this struggle. Our hearts sincerely reach out to every one.

We must say! There is need for every member of the public to be more security conscious than ever before. The situations of the country now require that security has to be consciously made uptight ranging from the observation of curfews to a limited walk distance.

There is no better time to step up our security consciousness to a very high level than NOW.

Remember, he who fights and runs shall live to fight another day. Let us all run for our lives now. Then, we can gather again when the time is right.

May God grant the family of the lost fortitude to bear the loss. May God make His healing power come over the injured. May those whose property are vandalised recover quickly, Amen.

Keep in touch with your family and friends. Our utmost prayer is that we all shall come out of this whole. We shall not lose any of our own be it living or nonliving, Amen.