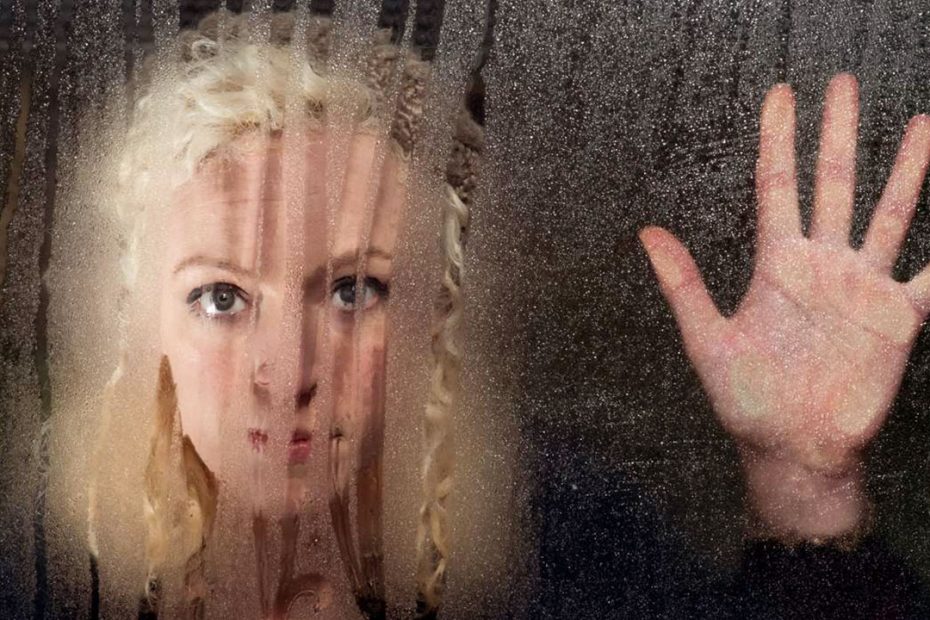 This is rare mental condition in which the affected individual hold on to the belief that they are dead, do not exist or have lost their internal organs. This condition is also called walking corpse syndrome or cotard delusion. People with this mental problem believe nothing exist or they are immortal.

The exact cause of this disease is unknown but it has been found to be associated with quite a number of medical illnesses which include but not limited to the following:

This disease can happen to anyone but commoner among those above the age of 50.

People with this syndrome often become much less social. Sometimes, they may stop speaking at all. Some hear voices that tell them they’re dead or dying.

Others may refuse to eat (because, among other reasons, they see no point since they’re “dead”). Some may try to harm themselves.

In one well-documented case of Cotard’s syndrome reported in 2008, a 53-year-old woman was admitted to the hospital after their family called 911. They said the woman believed that they were dead and smelled like rotten fish. She also asked to be taken to a morgue because she wanted to be with dead people.

There are many ways to treat Cotard’s syndrome. The usual and best approach is to treat the medical condition that is causing it.

Most patient do well with a combination of medications and cognitive behavioural therapy (CBT).

Any Health Issue? Talk to a Doctor
Post Views: 95
previousNOISE POLLUTION AND OUR HEALTH
nextWHAT TO EXPECT WHEN YOU ARE EXPECTING
Home
Blog Home
Browse Categories
Talk to a Doctor