STOMACH CANCER: See why you should not joke with ULCER. 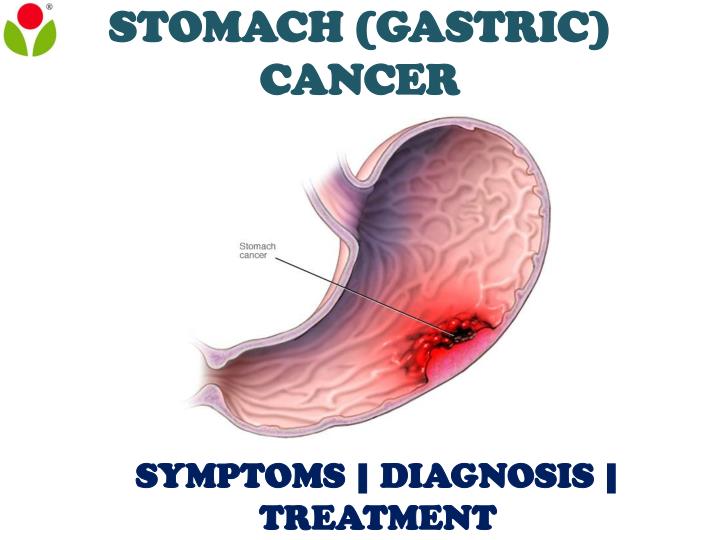 The stomach is one of the major organs in the abdominal cavity which is usually shortened to ‘the abdomen’. It helps in the temporary storage of food and digestion.
Stomach cancer results from proliferation (excessive multiplication) of the cells that line the stomach. Early diagnosis is key to survival as late diagnosis is almost always fatal. According to WHO, stomach cancer is the third most common cause of death from cancer.

Factors that can make you have stomach cancer
The exact cause of stomach cancer is unknown. However, there are some known risk factors.
i. Old age
ii. Chronic gastritis that is an injury to the wall of the stomach.
iii. Stomach ulcer especially on the part of the stomach called lesser curvature.
iv. Smoked fish common in Japan.
v. Helicobacter pylori infection, these bacteria cause Peptic ulcer disease.
vi. Smoking

Clinical Presentation
This depends on site of the stomach where the tumour or cancer is located:

Your doctor will request for the following investigations if he is suspecting stomach cancer:

TREATMENT OF STOMACH CANCER
Surgery is the mainstay especially when the cancer is picked in its early stages. Total or partial gastrectomy (removal of the stomach) can be performed.
Chemotherapy, targeted therapy and radiotherapy are also sometimes used.

POSSIBLE COMPLICATIONS OF THE SURGERY

KEY POINTS
The stomach isn’t the same as the abdomen. The former is an organ, while the latter is a cavity which houses the stomach and several other organs like the liver, intestines, kidneys and so on.
Stomach carcinoma is very fatal with a poor prognosis, especially when diagnosed at a late stage. However, if screening can be adopted for individuals above forty who are at a high risk, the diagnosis can be made earlier and treatment can be successful.
Stomach ulcer is a predisposing factor, therefore all peptic ulcer patients should be treated adequately and undergo screening.

She is a poet, reader and researcher, with keen interest in Global health, and management with emphasis on how these affects maternal and child health.

She has a good qualitative and quantitative data analysis skills. A high standing academic track record, and communicates fluently in English, Yoruba, and Hausa.

Post Views: 172
Tags:Cancer
previous“HELP! A THIEF IN THE NIGHT” BY NURSE BRENDA
nextMUSCULAR DYSTROPHY: A SPECTRUM OF DISORDERS YOU MOST LIKELY HAVEN’T SEEN BEFORE
Home
Blog Home
Browse Categories
Talk to a Doctor