A BABY IN THE PAN. WHO IS TO BLAME? 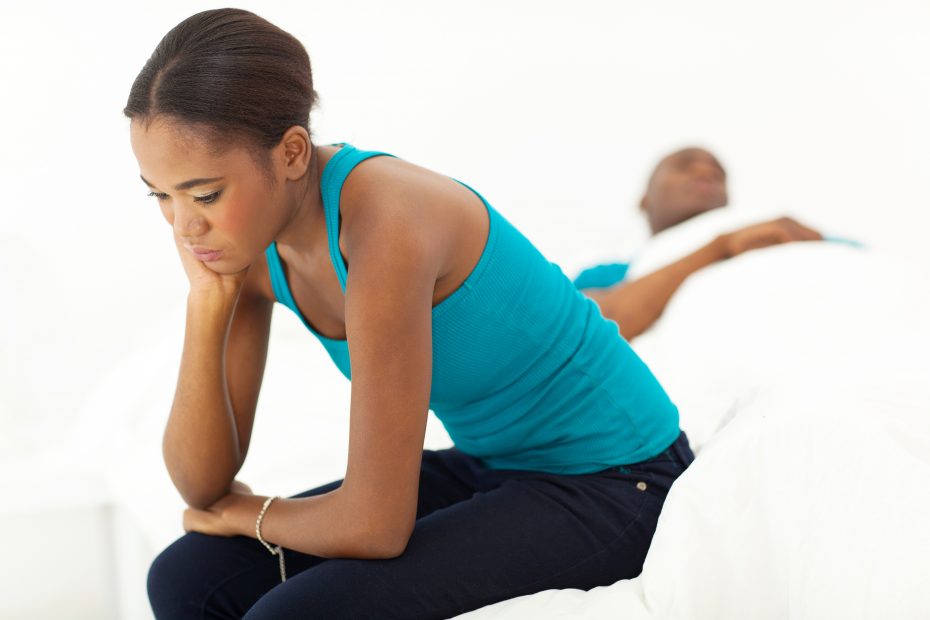 She was placed on compulsory bedrest for 48 hours after prior miscarriages on two different occasions.

Who would not give attention to such instruction when a baby had to be saved?

“Does that mean she has to be excused from work?” Her husband had asked earlier with every form of anxiety on his face.

There was a great restriction to the entry and exit of visitors since adequate rest and calmness was all that she desperately needed.

Owning to strict cautions given to her over her fragility, her anxiety got heightened by fear, anger and disappointment. Her condition began to get worse despite all treatments and medications. The blood trickles became more frequent. Clotting got coupled with severe abdominal pain.

As she requested the urine pan to pass urine, a tiny mass of ‘Not so formed’ fetus dropped staring right back at her from the pan.

“My God, I am finished! Of course, I was told not to do my laundry. Or could the problem not be with the trek I made to the bus stop.” Amidst tears did she speak regrettably.

Miscarriage is defined as loss of pregnancy before the age of viability (28weeks in Nigeria). It is often associated with heavy bleeding and abdominal cramping. The woman describes bleeding to be heavy with or without blood clot. Ultrasound exam is done to confirm the viability of the fetus. Causes of miscarriage in first trimester are: reduced level of human chorionic gonadotropin (hCG)- this chemical helps to maintain pregnancy until placental is well developed, chromosomal abnormality, smoking, alcohol, caffeine etc.

There are four types of miscarriage.

If a miscarriage has been threatened, there was bleeding before 28 weeks of pregnancy with no cervical dilatation and no expulsion of any of the fetal parts.

If a miscarriage is inevitable, there was bleeding through the vagina with dilated cervical os and no expulsion of any of the fetal parts.

If a miscarriage has been completed, there was complete expulsion of fetal parts from your body.

If a miscarriage has happened incompletely, there was partial expulsion of the fetal parts before 20 weeks. In the case of incomplete miscarriages, the next step may be to allow the remaining products of pregnancy to pass naturally or perform a dilation and curettage.

NOTE: All forms of bleeding in pregnancy should be considered abnormal until you speak with your doctor.

Oftentimes, women are made to believe they are the cause of every miscarriages that happens to them.

Sadly, this narrative is not usually true.

Causes of some abortions are not traceable to women’s carelessness. So, it is not by what they do and undo.

As there are many factors that determine conception, fertilization, implantation, and progression with the maternal cause being just a tiny proportion, so are abortions. In other words, miscarriages do not always stem from the ACTS of females.

Enough of you beating up yourself for what you have no hand in.

Why would you keep blaming yourself for the outcome of your pregnancy, most especially when your best is being done in maintaining a healthy lifestyle.

Woman, you are not to blame.

Post Views: 91
Tags:abortionmiscarriage
previousASIDO FOUNDATION: HELP LINE FOR YOUR MENTAL HEALTH
nextHOW CAN AND WHY SHOULD I INCREASE MY PROTEIN INTAKE?
Home
Blog Home
Browse Categories
Talk to a Doctor