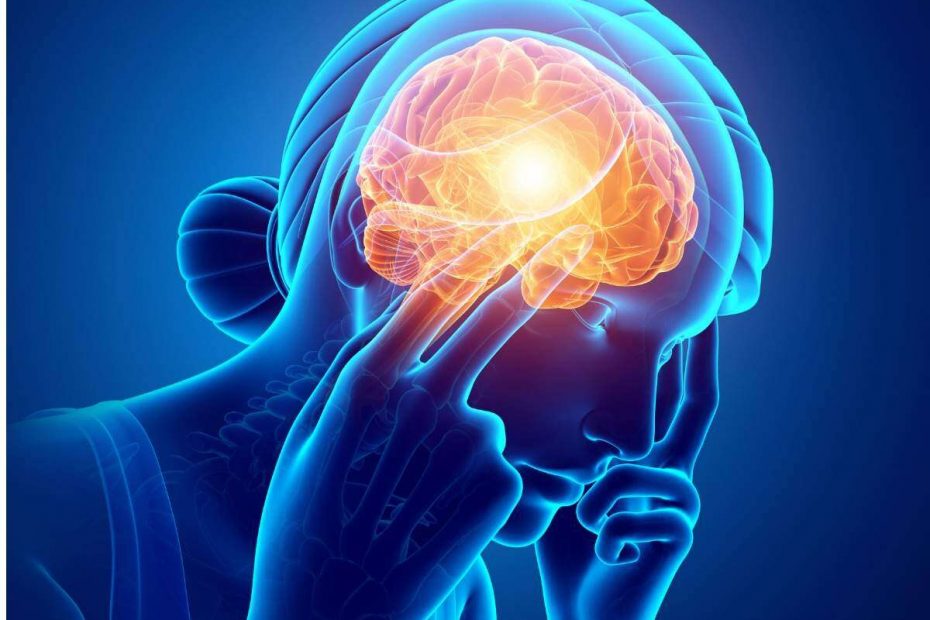 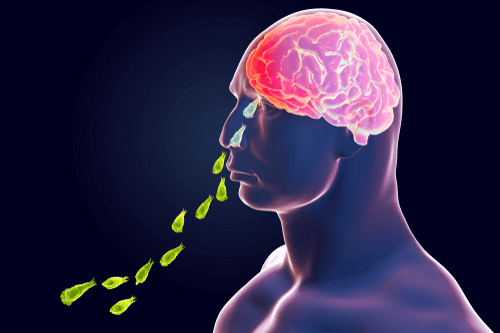 This brain-eating amoeba (organism) usually infects people when contaminated water enters the body through the nose. From the nose, this amoeba travels to the brain where it causes PAM. This organism can also be seen in inadequately chlorinated swimming pool. No one gets infected by drinking or swallowing water containing Naegleria fowleri. 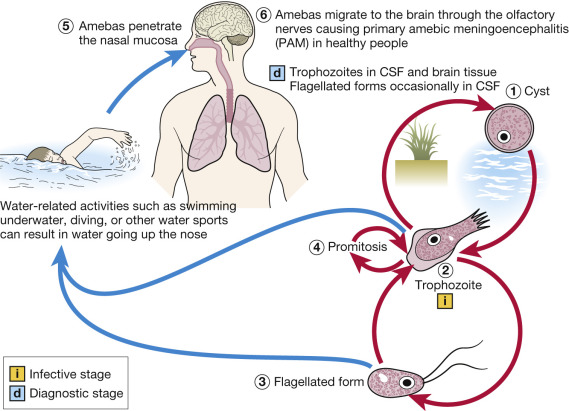 When the infected water enters the nose, it travels to the brain and start eating the brain cells. Symptoms starts 1-9 days after swimming in Naegleria-containing water. People die 1-18 days after the symptoms begin. This disease is quite difficult to detect because it progresses rapidly. Signs and symptoms of the infection are in 2 stages:

HOW IS NAEGLERIASIS DIAGNOSED

Owning to rarity of this condition, 75% of the cases are appropriately diagnosed after the patient’s death. When Naegleriasis is suspected, your doctor might request for the following investigations:

TREATMENT AND STORY OF SURVIVORS

After 35 years without a Naegleria survivor in the United States, during the summer of 2013, two children with Naegleria fowleri infection survived. The first, a 12-year-old girl, was diagnosed with PAM approximately 30 hours after becoming ill and was started on the recommended treatment within 36 hours. She also received the investigational drug miltefosine, and her brain swelling was aggressively managed with treatments that included therapeutic hypothermia (cooling the body below normal body temperature). This patient made a full neurologic recovery and returned to school. Her recovery has been attributed to early diagnosis and treatment and novel therapeutics including miltefosine and hypothermia.

The second, 8-year-old, child is also considered a PAM survivor, although he has suffered what is likely permanent brain damage. He was also treated with miltefosine but was diagnosed and treated several days after his symptoms began. Therapeutic hypothermia was not used in this case.

The only way to prevent this infection is by staying away from water related activities. However, if the pool is well treated and maintained, one cannot be infected.

Any Health Issue? Talk to a Doctor
Post Views: 182
Tags:brainfeverinfection
previousShingles: Can you have Chickenpox Twice?
nextIt is not always Malaria and Typhoid
Home
Blog Home
Browse Categories
Talk to a Doctor