NIPPLE DISCHARGE, SHOULD I BE WORRIED? 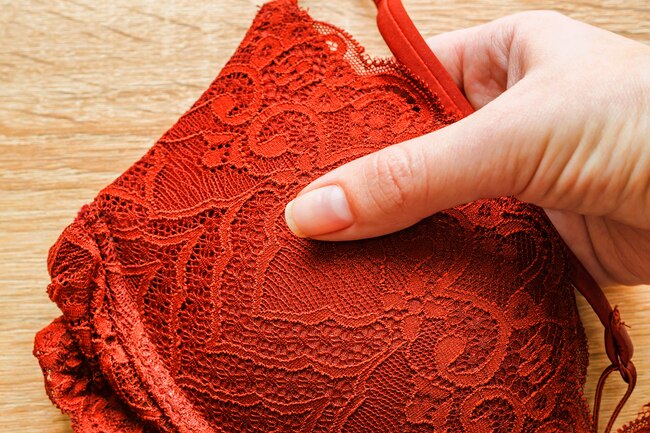 Galactorrhea is milky nipple discharge in a person who is not lactating or breastfeeding. Galactorrhea is not a disease condition on its own, but it could be a pointing signal to an underlying condition. It can occur in both women and men but is more common in women.

It can occur at any age even in infants, those who have never been pregnant and after menopause.

Causes of Galactorrhea
The major cause of galactorrhea is an increased level of prolactin production, a hormone that stimulates milk production.

Other causes may include:
Excessive breast stimulation, which may be during sexual activity or prolonged clothing friction.
Side effects of certain medications e.g. Sedatives, Antipsychotics, and Antidepressants etc.
Pituitary gland disorders
Stress
Pregnancy
Kidney disease
Hypothyroidism

N.B: Nipple discharge experienced after excessive breast stimulation during sexual activity is not usually cause for concern. However if it becomes persistent, you can make an appointment with your healthcare provider.

Note: It is important to note that any discharge from the nipple that is not milky cannot be regarded to as galactorrhea, if you experience a bloody, yellow or clear nipple discharge, you require prompt medical attention.

Diagnosis
Determining the underlying cause of galactorrhea can be difficult as there are a lot of possibilities; this is why you need to see a specialist.

Treatment
After diagnosis, treatment is usually directed towards the underlying cause.