INFERTILITY IN MEN: The way forward 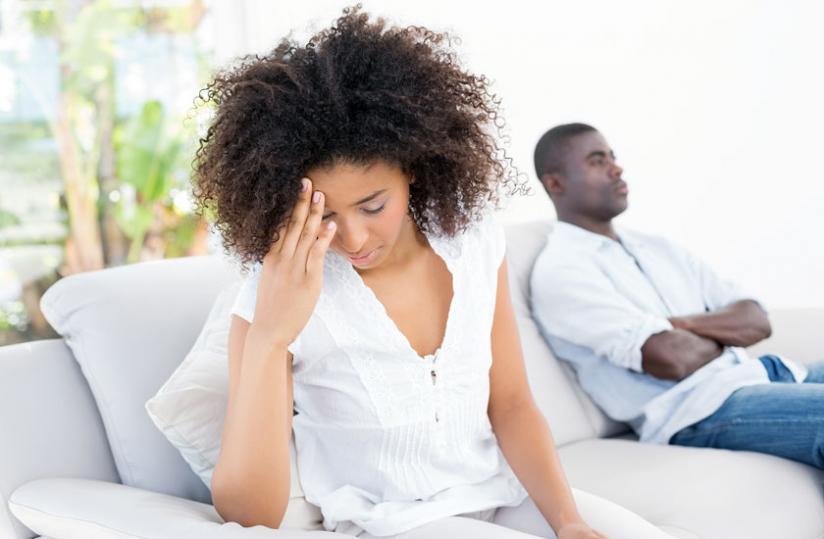 A large percentage of the male gender finds it hard to come to terms with the possibility of being the primary cause of infertility in their homes. It is generally believed that since males produce millions of sperms cells during coitus, all the sperm cells cannot be completely useless. I once heard a man jokingly saying, “So out of all the sperms her husband produced during sex every time; she couldn’t produce a good egg to fertilize one of the millions of sperm?” In other words, the problem lies with the woman, which is uncertain as it could be the other way round.

So how do we know if a man is infertile?

A man is infertile when he cannot produce healthy sperm cells, capable of fertilizing a healthy egg. This problem could be due to:

Features of infertility in men

Surprisingly, there are no specific signs and symptoms of infertility in men, aside from the inability of their wives to conceive. However, the following may be indicators;

Before discussing what can go wrong with sperm cells and semen, let’s discuss what healthy sperm looks like.

The volume of Semen: Anything greater than 2mls is fine.

Sperm count: A healthy sperm count is greater than or equal to 15 million per millilitre (ml) of semen.

Sperm Motility: You can produce millions of sperm cells, but if they are crippled, then they are useless. The point is that not every sperm cell moves or moves effectively. However, there is no cause for worry, as only 40% or more of the sperm must exercise movement.

Morphology of the Sperm: Healthy sperms are long with rounded heads and strong tails. Sperm with these features are most likely to fertilize an egg quickly.

Causes of infertility in men

The major causes of infertility in men include:

As stated earlier, diagnosis of the major cause of infertility in men cannot be made outside of the hospital since diagnosis requires carrying out specific tests.

So consult your doctor for proper diagnosis and treatment options.

Post Views: 87
Tags:InfertilityMedicine
previousACID IN YOUR STOMACH
nextLADIES, HAVE YOU HEARD ABOUT CERVICAL CANCER?
Home
Blog Home
Browse Categories
Talk to a Doctor