LADIES, HAVE YOU HEARD ABOUT CERVICAL CANCER? 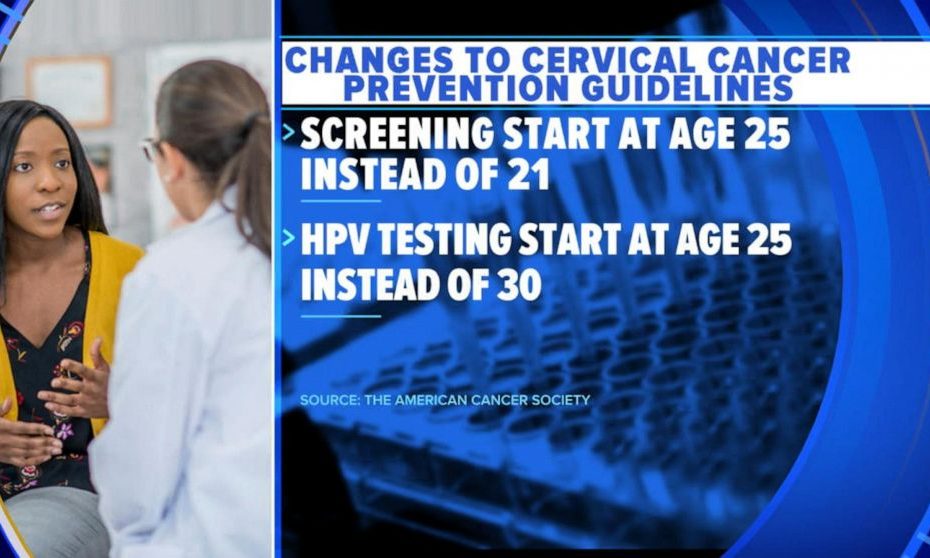 “…If we don’t act, death from cervical cancer would rise by almost 50% by 2040 were the words of Dr. Tedros Adhanom Ghebreyesus, WHO Director-General in 2018.

Cervical cancer is a preventable disease that is also totally curable when caught early. Yet in the female population, cervical cancer is the second most prevalent cancer in Nigeria and it also ranks fourth place globally.

What is Cervical Cancer?

Cervical cancer is the type of cancer that affects an area of the female reproductive system called the cervix. The cervix is located at the entrance to the uterus(womb) just above the vagina. Hence, this cancer type is also known as cancer of the cervix, cervix uteri.

To fully grasp how this works, let’s define cancer.

Cancer is an occurrence in the body where group(s) of mutated cells refuse to die. Healthy body cells grow, multiply, and die after a while.  The already defected cells, divide(grow) out of control and with time, form a mass usually referred to as a tumor. In a case of cervical cancer, this disease plays out in the cervix.

All the precise causes of Cervical Cancer image yet to be known as findings are still ongoing. One thing that has been ascertained however is that HPV has a primary role in the development of this disease. Human Papilloma Virus (HPV) is a popular virus transferred from one partner to the other during sex. There are different strains of the HPV but only about one-tenth can cause cervical cancer. Common examples are HPV-16 and HPV-18.

HPV is a common virus but not all carriers come down with cervical cancer. We can infer therefore that there must be other factors that increase the chances of cervical cancer. These others are called ‘risk factors’ i.e. things that make cervical cancer a threat to you.

What are the Types of Cervical Cancer?

It’s important to know the types because they are considered when deciding the treatment approach.

Why we can point out all of these stages is because, with cervical cancer (and every other cancer type), regular biopsy is expedient.

Are there Outlining Symptoms?

Yes, there are. It’s really a good thing. We get to know what to look out for. The symptoms are:

We’ve mentioned the basic ones but there are more like fatigue, pelvic pain, etc. that come with the spread of the cancer.

Diagnosis and Treatment of Cervical Cancer

There has been a great advance in Cervical Cancer screening in that the Papanicolau test commonly known as Pap smear has been adopted. Pap smear is a test that should come with a regular pelvic exam. In this test, cells from the surface of the cervix are obtained and viewed under a microscope to see if there is any variation.

Other methods are colonoscopy, Loop Electrosurgical Excision Procedure, and Conisation. However, the pap smear is the most common, the easiest and the most convenient.

Surgery and Radiotherapy are the frequently used methods in getting rid of cancer of the cervix. On some occasions, chemotherapy, or immunotherapy are performed instead. It all depends on the severity, patient’s response, and accessibility.

In addition, don’t belittle the role of support systems. Be there for those fighting this battle and you should also be open to care. Emotional support goes a really long way.

Prevention, they say, is better than cure. Other than prevention, There’s actually no way to reduce the cervical cancer mortality rate in Africa and abroad.

Last month, the World Health Assembly adopted a global strategy to eliminate cervical cancer as a public health problem. Of the three pillars, there was ‘prevention through vaccination‘ It was agreed that these 3 have to be altogether implemented for the result to be achieved. Above all, HPV vaccines guarantees long term security from cervical cancer at little cost.

On a final note,

A study carried out in Enugu, Nigeria showed that awareness and accessibility of HPV vaccine which is a contributing factor in the fight of cervical cancer is very low. Let’s make it our duty to educate our small groups of families and friends in our little ways. When we are all equipped with the right information, a great deal of the work is done. Our dream of eradication can then, be a reality.

THE STORY OF SHARON by Dr. Odusanya

A phenomenal lady whose skills and style do the talking. Her unending desire for better healthcare from persons, through to the public has always been her drive. Over the years, she has volunteered with different NGOs that try to promote a healthy lifestyle.

She hopes to one day create an avenue for people to get the guidance needed for nutrition essential for life, amongst other things. She believes knowledge paves ways. And so, makes it a responsibility to keep learning and impacting others.

Deborah Solomon is a believer and currently a medical student at the Obafemi Awolowo University, Nigeria. She enjoys writing, traveling, music, and cooking.