A BOY OR GIRL? DECIDE

Another group are those who are female pseudo hermaphrodites, they are female genetically, have a feminine look, but have ambiguous genitals. This usually results from exposure to excessive androgens (male hormone) in pregnancy.

This is usually clinical, and mostly noticed first by the medical team either soon after birth or at puberty, female children may have very large clitoris, which resembles a penis, a mass that feels like a testes in fused labia, a closed labia that looks like a scrotum. There are various presentations. The male child may have an undescended testis, and an empty scrotum, an abnormally small penis with urethral opening closer to the scrotum, or a urethra that doesn’t fully extend to the tip of the penis.

The diagnosis might not be made until puberty when certain expected development does not take place.

Initially, the parents are counselled to give the child a unisex name. The endocrinologist prescribes hormonal drugs, which helps correct metabolic complications of these conditions, the surgical team are involve in the structural reconstruction of the external genitals and gonads. 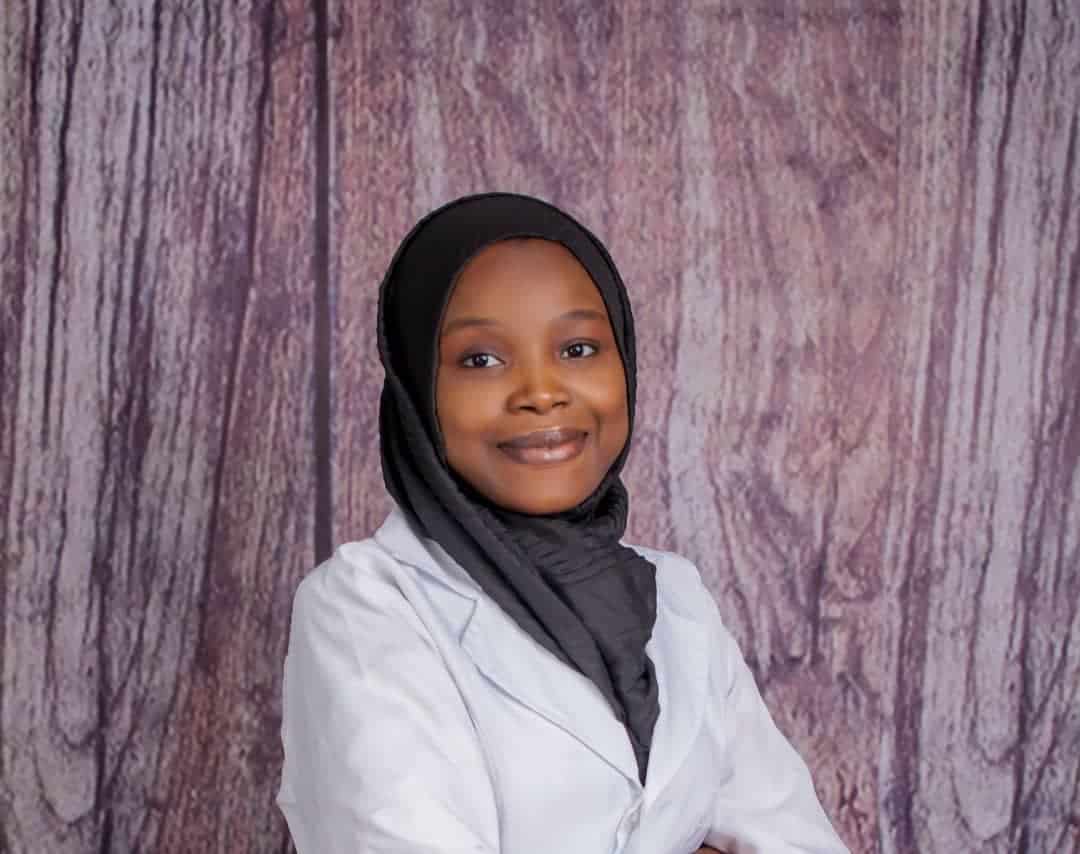 She is a poet, reader and researcher, with keen interest in Global health, and management with emphasis on how these affects maternal and child health.

She has a good qualitative and quantitative data analysis skills. A high standing academic track record, and communicates fluently in English, Yoruba, and Hausa.

previousLADIES, HAVE YOU HEARD ABOUT CERVICAL CANCER?
nextMISS OBY ON FIBROIDS AND TREATMENT OPTIONS
Home
Blog Home
Browse Categories
Talk to a Doctor

The answer is blowing in the wind…

There is an adage which says when an ember is left alight, no matter how it smoulders fire will surely break out. Such is the fate of the grievances against the force that gives birth to #Endsars agitations.

We are held spellbound to see how a protest that at first appears harmless snowballs into something bloody across the country.

We are unreservedly displeased with the indiscriminate killings of our brothers and sisters (our fallen heroes), threats to security amidst other social unrests.

All these are eyesores!!!

We hereby use this medium to express our sympathy/condolences to people whose loved ones have fallen victims of horrible experiences in the course of this struggle. Our hearts sincerely reach out to every one.

We must say! There is need for every member of the public to be more security conscious than ever before. The situations of the country now require that security has to be consciously made uptight ranging from the observation of curfews to a limited walk distance.

There is no better time to step up our security consciousness to a very high level than NOW.

Remember, he who fights and runs shall live to fight another day. Let us all run for our lives now. Then, we can gather again when the time is right.

May God grant the family of the lost fortitude to bear the loss. May God make His healing power come over the injured. May those whose property are vandalised recover quickly, Amen.

Keep in touch with your family and friends. Our utmost prayer is that we all shall come out of this whole. We shall not lose any of our own be it living or nonliving, Amen.

No matter how careful we are, we cannot totally avoid minor accidents that happen at home. Click on the image below to learn more…

FIRST AID TREATMENT FOR MINOR AILMENTS AT HOME
Image credit: pixabay No matter how careful we are, we cannot totally avoid minor accidents that happen at home. We regularly encounter some minor injuries a
healthgist.net