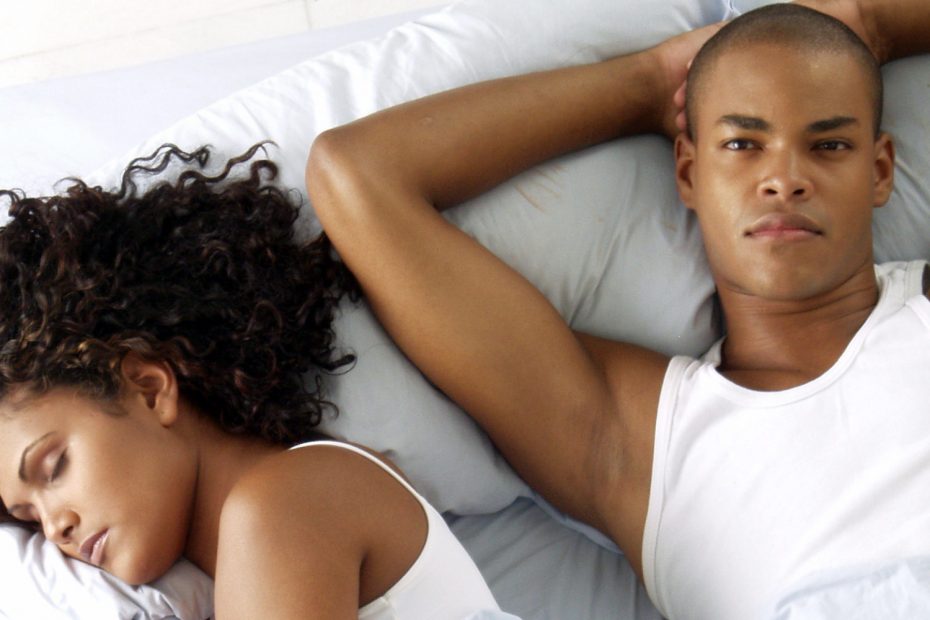 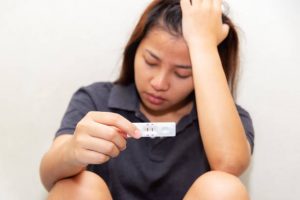 It is not limited to women, the man or the woman can be the cause of infertility of a couple.

For a woman to get pregnant, the following must happen:

1. Ovulation (release of a mature egg from an ovary during the mid point of the menstrual cycle)
2. Fertilization (fusion of an egg and a sperm to form a diploid cell called zygote)
3. Transportation(movement of a fertilized ovum through a fallopian tube towards the uterus)
4. Implantation(attachment of the fertilized egg to the inner linings of the uterus)
Once there is a problem with any of the mentioned processes, the woman may not be able to get pregnant. 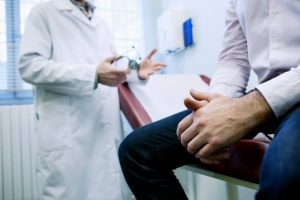 Infertility in men is usually as a result of low sperm count or sperm abnormalities or ejaculation problems. 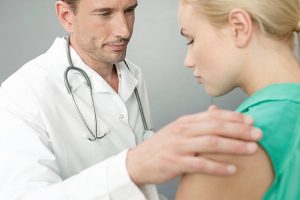 Infertility in women occurs as a result of ovulation problems, damage to fallopian tubes or uterus and cervix problems.

• Chronic illness
• Pelvic inflammatory disease
• Birth defect
• Fibroids
• Previous ectopic pregnancy
• Effect of DES (Diethylstilboestrol): DES is a medication given to pregnant women so as to prevent miscarriage or premature birth and this can cause fertility problems for the children.
• Scarring from prior surgery or pelvic infections

SCIENTIFIC METHODS THAT CAN BE USED TO TREAT INFERTILITY 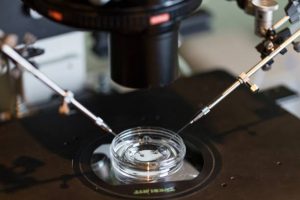 Petri dish with the egg of a woman during artificial insemination (photocredit: gettyimages.com)

This method can be used when the sperm count of the man is low. The sperm is collected and then placed in the woman’s uterus. 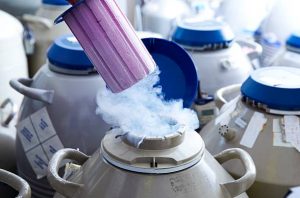 An egg is removed from the woman’s ovary and then, it is fertilized with a sperm in the laboratory. After the egg has been fertilized, it is called an embryo and it is returned to the woman’s womb to grow.

When there is a case of infertility with absent or non-functional gonads (testis and ovary) especially in congenital diseases. The partner can receive sperm from a donor to help her conceive. This also applies to women. 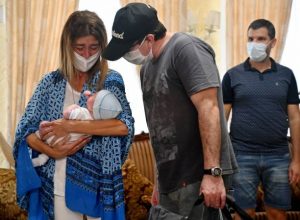 Argentinian Andrea Viez (L) and her husband react as they collect their son in the hotel Venice in the Ukrainian capital of Kiev on June 10, 2020.(photocredit:gettyimages.com) 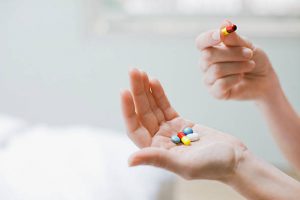 There are drugs used in some specific causes of infertility. They include:
• Gonadotrophins
• Tamoxifen
• Clomiphene
• Metformin 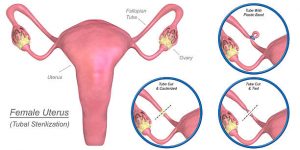