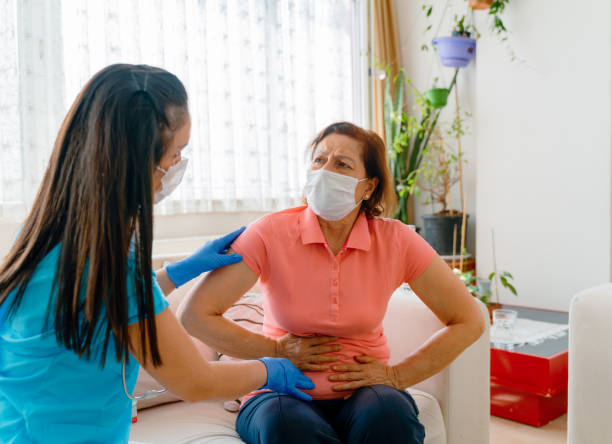 Stomach ulcer refers to the open and painful sores that develop on the stomach lining. It is a type of peptic ulcer. Peptic ulcer affects both the stomach and the small intestine. Stomach ulcer can easily be cured but may become severe if not properly treated.

This usually occurs because of

1. An infection with the bacterium Helicobacterpylori (H. pylori).
2. The long use of non-steroidal anti-inflammatory drugs (NSAIDs), such as aspirin, naproxen or ibuprofen.
3. Stomach Cancer – rarely 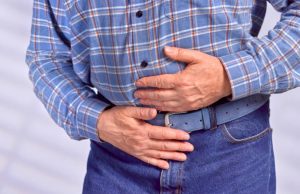 2. Burning sensation in the chest 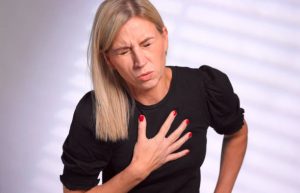 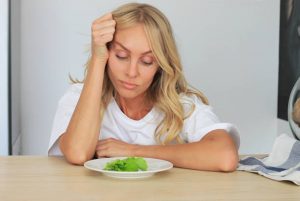 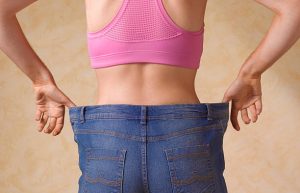 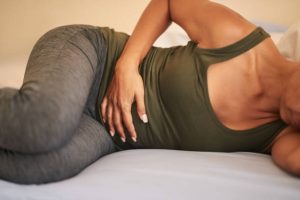 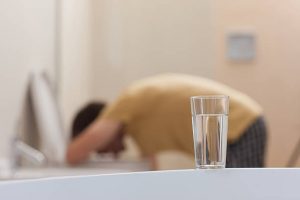 7. Pain that increases after eating

Stomach ulcer is usually diagnosed by the doctor after a test called Gastroscopy.

The treatment of stomach ulcer depends on the cause of the ulcer. Most ulcers are treated with a prescription from the doctor but in some cases, surgery is required. It is necessary to treat an ulcer early. With treatment, most ulcers heal in a month or two.

Smokers have been found to have more complications from ulcers.

1. Bleeding which may cause fatigue, vomiting blood, passage of black tarry stools, breathlessness and pale skin.
2. Severe abdominal pain
3. Obstruction of the passage of food that may lead to unexplained weight loss, consistent vomiting, feeling full or bloated after eating very little food.

DIET FOR PEOPLE WITH STOMACH ULCERS

1. Eat a diet with lots of fruits, vegetables and fibre. 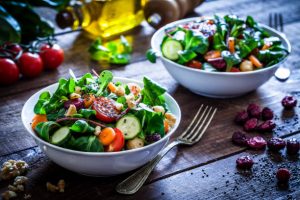 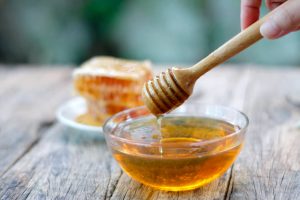 3. Eat food rich in glutamine such as chicken, eggs, fish, spinach and cabbage. 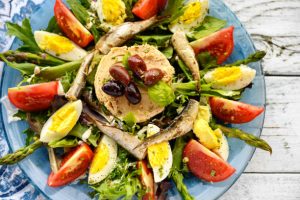 Post Views: 107
Tags:FruitspainulcerVegetablesWeight loss
previousIF YOU FIND IT DIFFICULT TO SLEEP AT NIGHT, READ THIS!
next20:10:2020- PRAY FOR NIGERIA (#EndSars✊🏾✊🏾✊🏾)
Home
Blog Home
Browse Categories
Talk to a Doctor