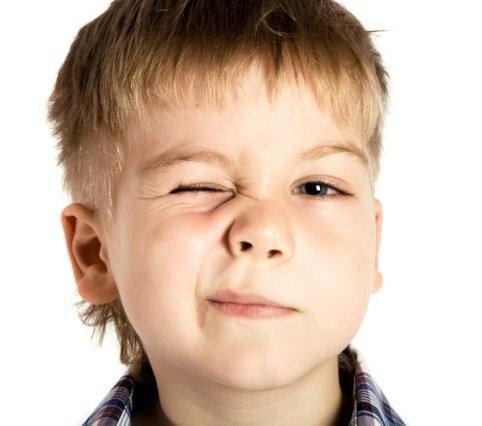 This a medical condition in which the individual uncontrollably move part of their bodies or produce unwanted sounds repeatedly. The affected individual might for instance repeatedly blink their eyes, shrug their shoulders, make some sounds or say offensive words unintended.

It affects children between the age of 2-16years. After teen age, the symptoms become less or become controllable.

There are 2 most common behavioural symptoms common in Tourette syndrome: Obsessive and Compulsive Disorder (OCD) and Attention Deficit and Hyperactivity Disorder (ADHD).

There is no cure for Tourette syndrome but it can be treated. The exact cause of this disease is unknown but many hypotheses have been raised related to the disorder.

SIGNS AND SYMPTOMS OF TOURETTE SYNDROME

Signs in Tourette syndrome can be divided into two- movement and vocal (sound) involvements. Each of these can be further classified into simple or complex.

Some of the most dramatic and disabling tics may include motor movements that result in self-harm such as punching oneself in the face.

During the counseling session, the doctor informs the patients and caregivers about the natural history of tics and need for periodic evaluation to decide need for the ongoing treatment.

In situation where either ADHD or OCD is predominant, appropriate treatment should be initiated.

The choice of initiating treatment depends on the following factors:

Any Health Issue? Talk to a Doctor
Post Views: 227
Tags:ADHDsyndromeTourette
previousDENTAL FLOSS
nextWhen Feelings Get in Between Therapists and Clients
Home
Blog Home
Browse Categories
Talk to a Doctor