WARNING: DRUGS YOU SHOULD NOT TAKE WITH AZITHROMYCIN 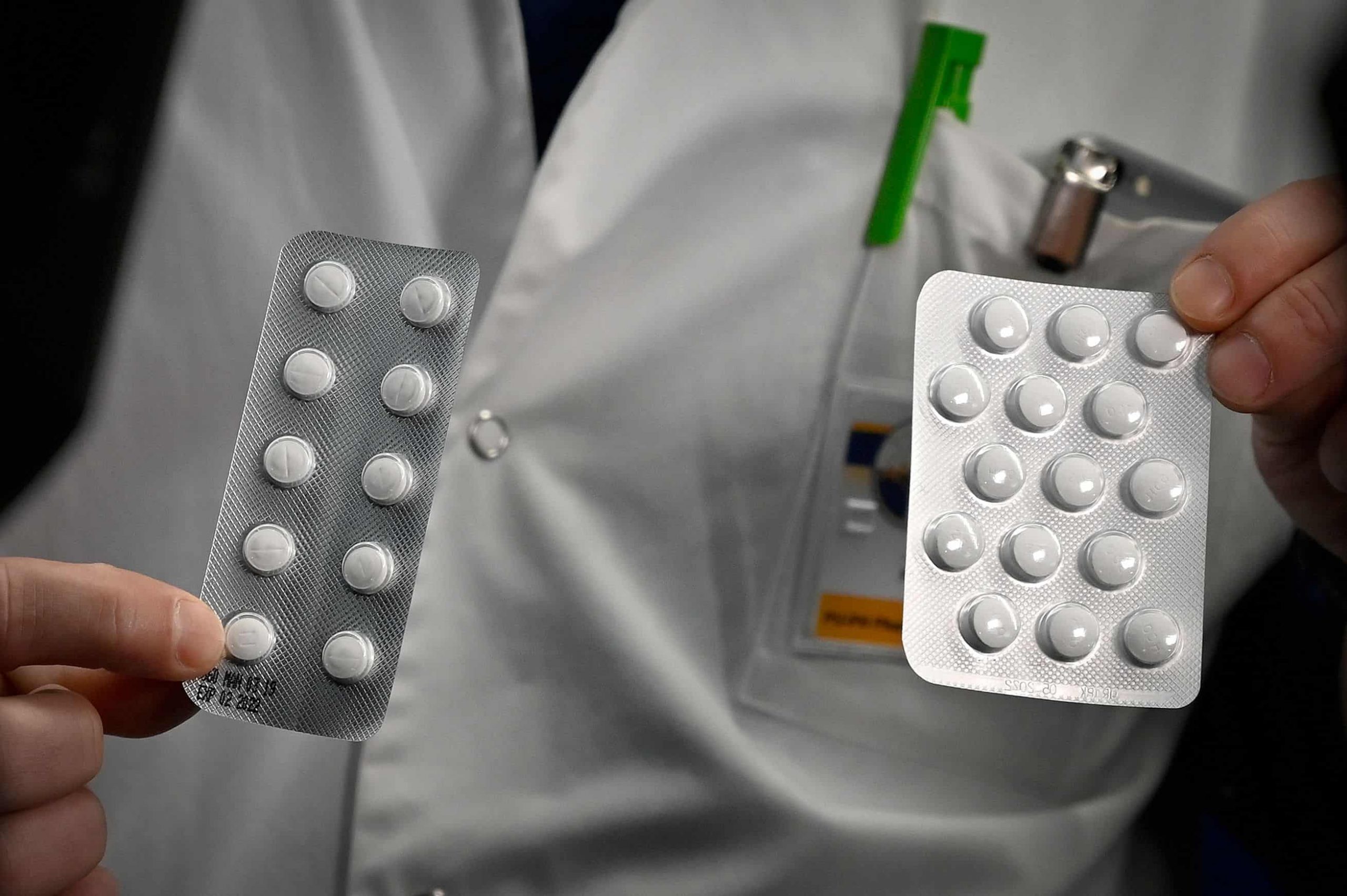 Azithromycin is an antibiotic used for bacterial infections like respiratory tract infections (cough), sore throat, sexually transmitted diseases etc. There is ongoing research on its effect against COVID-19 (Corona virus).

DO YOU KNOW WHY SOME ANTACIDS SHOULD NOT BE TAKEN WITH AZITHROMYCIN?

IF YOU HAVE HEART PROBLEM, SPEAK WITH YOUR DOCTOR BEFORE USING THE FOLLOWING DRUGS WITH AZITHROMYCIN

Erythromycin: This is also an antibiotic used for fighting bacterial infection

Amitriptyline: This drug is often use in depression and prevention of migraine headache.

Amoxapine: This drug is often use in depression.

Arsenic trioxide: This drug is often used in patient with blood cancer.

Artemether/ Lumefantrine: This is an antimalarial e.g. coartem, amatem etc.

Bedaquiline: This is also an antibiotic used in multidrug resistant pulmonary tuberculosis.

Chlorpromazine: This drug is prescribed in various conditions like psychosis, persistent hiccup, nausea and vomiting etc.

Clarithromycin: This is also an antibiotic.

Clomipramine: This drug is also used in depression.

Ondansetron: This is use in nausea and vomiting. It is also safe in pregnancy.

Quinine: This drug works as antimalarial and used in some heart problems.

AZITHROMYCIN REDUCES THE EFFECT OF THE FOLLOWING DRUGS:

Amoxicillin: Azithromycin decreases the effects of amoxicillin by working against it. This is called antagonism.

BCG Vaccine: This is the vaccine used to prevent Tuberculosis. Azithromycin reduces the effect of BCG vaccine. Wait until you complete your antibiotic dose before taking the vaccine.

Cefuroxime: Azithromycin decreases the effects cefuroxime by antagonism (drugs working against each other).

Pharm. Faleye Oyeyemi graduated from faculty of Pharmacy, Olabisi Onabanjo University, Ogun Sate, Nigeria with distinctions and did her one year internship program at the Lagos University Teaching Hospital (LUTH), Lagos after which she did her one year compulsory NYSC with National Agency for Food and Drug Administration and Control (NAFDAC), Lagos.

Oyeyemi has earned herself Certification from University of Washington, Dublin in “Clinical Management of HIV and Leadership and Management in Health.”

Also, Oyeyemi is currently running her Masters program in Pharmaceutics.

She does not only portray academic excellence but the same in paying attention to details. She can be briefly described as a multi-talented fellow.