WEIGHT LOSS: Do I really need to skip meals? 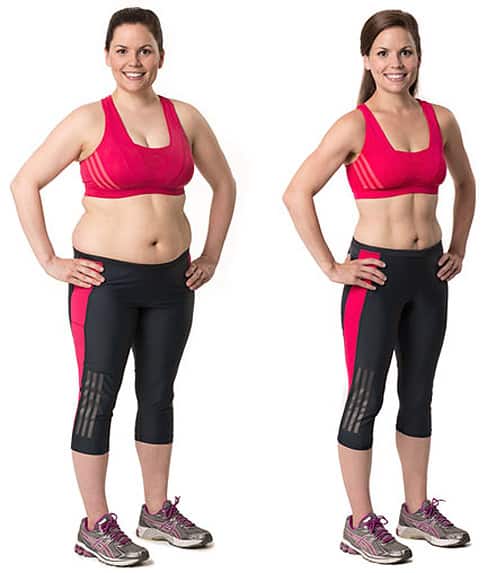 Weight loss as a thing of concern in our society refers the reduction in body weight that the body is made to undergo owning to the highly deposited fluid or fat. In other words, weight loss can also be occasioned by the lean mass of mineral deposits present in bones, muscles and tendons. In a nutshell, weight loss can both be intentional and a complication in the body system.

Weight loss has been a great concern to people with massive body weight. Some in a bid to jump over the hurdle have resorted to being fastidious by skipping meals, thinking that is the most effective way of working out a weight loss, thereby making themselves patients of anorexia nervosa. In another case, some have even resigned to fate.

If I may burst your bubble, trimming your waistline does not start from going on hunger strike. You don’t need to be hard on yourself before bringing your body to the desired shape.

THESE ARE TEN THINGS THAT ARE RECOMMENDED