WHAT IS FAMILY PLANNING ALL ABOUT? 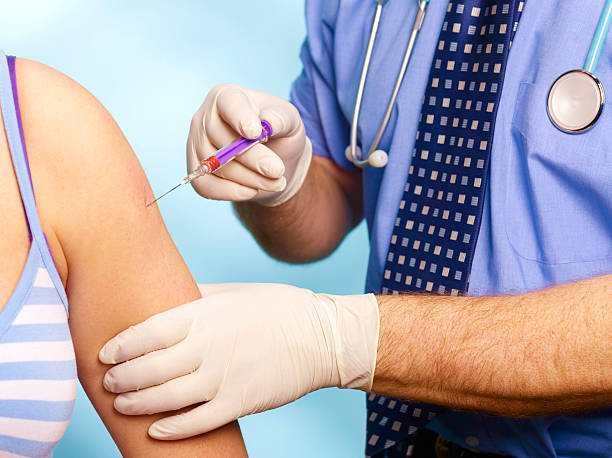 The following are the purpose of family planning: 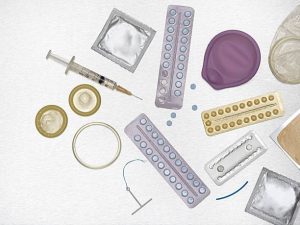 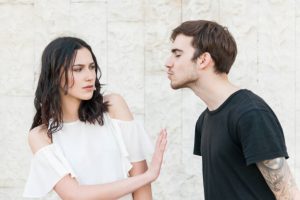 A. Abstinence: Abstinence is simply the practice of refraining from having sex. It is the only family planning method that is 100% effective. It is the easiest way of preventing unwanted pregnancy and sexually transmitted injections.
B. Withdrawal method:
It is the removal of the penis from the vagina during sex just before ejaculation takes place. It is also known as pulling out. It Is only effective when;
• The penis is withdrawn before ejaculation.
• Ejaculation occurs outside the vagina and well away from the vaginal opening.Even if ejaculation does not take place in the vagina, pre-ejaculated fluid contains some sperm and can lead to pregnancy.

C. Barrier method: This involves the use of condoms. Condom is a thin covering usually made of latex that keeps the sperm from getting into the vagina. For this to be effective, the following must be done;

For a male condom, 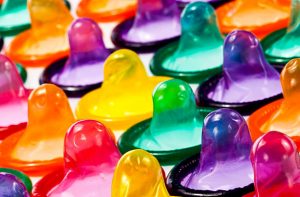 For a female condom, 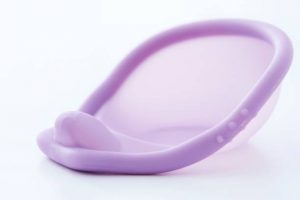 Female condom(photocredit:gettyimages.com) Note:It should not be used with a male condom

• Guide the penis to the outer ring of the condom during sex
• It should be removed immediately after sex before standing up.
• Squeeze and twist the outer ring to keep the sperm inside the condom.
• Pull it out gently and dispose of it
D. Hormonal method: 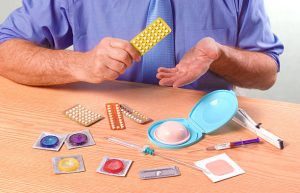 This is method is used to prevent pregnancy by stopping the woman’s ovaries from releasing eggs into her womb. Some women should not use hormonal method. Examples of such women are;

•Women who have ever had cancer of the breast or uterus.

Side effects include: nausea, headache, weight gain,swelling of the breast and variable changes in menstruation patterns 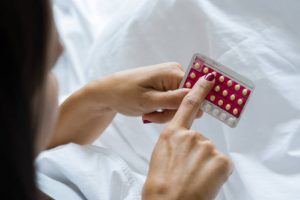 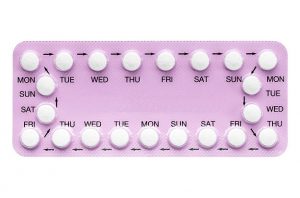 A pack of 21-days contraception pills(photocredit:gettyimages.com) 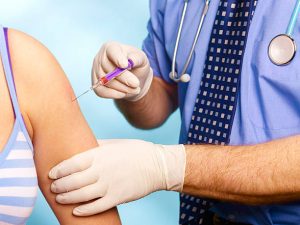 Photocredit:gettyimages.com
These injections are safe to use while breastfeeding. The woman does not have to do anything before having sex. When a woman stops getting injections, it may take longer than usual for her to get pregnant, probably a year or two. DepoProvera and Noristerat are the most common types.
3) Implant: 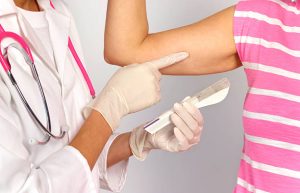 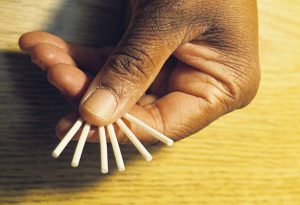 Implants are long acting reversible contraception (LARC). It is inserted sub-dermally into the woman’s upper underarm. It lasts for 3-5 years. The two most common types are the single rod and double rod.
4) Contraceptive patch: 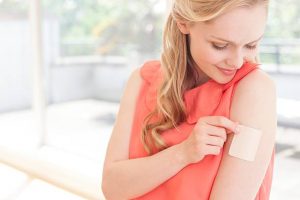 Contraceptive patch on the arm (photocredit:gettyimages.com)

It is a small sticky patch that releases hormone into the body through the skin to prevent pregnancy. It is more than 99% effective when used correctly. It lasts for a week and should be changed every week for 3weeks and then, have a week off without a patch. It is still effective when sick. It can be worn when swimming, in the bath and while playing sports. It may protect against ovarian, womb and bowel cancer. It doesn’t protect against STIs. Side effects include rise in body temperature, headache, changes in menstrual cycle and blood clotting (rarely). 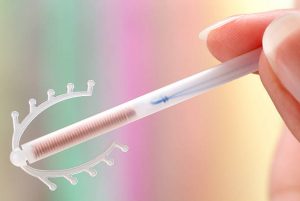 They are long acting reversible contraceptives (LARC). It is a small flexible plastic device inserted into the uterus. This is inserted and removed by a qualified healthcare provider. The copper IUD provides effective contraception for up to 10years whereas the Mirena levonorgestrel IUD provides 5years protection. It doesn’t interfere with sexual activity and conception is achieved immediately after removal. Side effects include: increased bleeding during menses, dysmenorrhea etc. If a woman already has an STI when an IUD is inserted, that infection can spread to herwomb. Womb infection can lead to infertility or other serious health problems. The IUD can cause a miscarriage or an ectopic pregnancy if a woman gets pregnant while using an IUD or if she has one put in when she is pregnant. A woman with an IUD must check every month to be sure it is still in place. The best time to check is after monthly bleeding.

This involves the surgical procedures that permanently prevent pregnancy. In male, it is called vasectomy while in female, it is called tubal ligation. Vasectomy involves surgically severing the vas deferens in both sides of the scrotum. A small cut is made in the upper part of the scrotum, under the penis, and the vas deferens gets cut, tied or blocked. Side effects are pain, infection and hematoma. Vasectomy can sometimes be reversed but reversing a vasectomy isn’t easy and doesn’t always work. 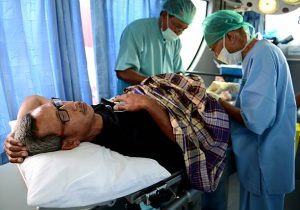 Doctors perform a vasectomy on a Balinese man in Gianyar on Bali island on November 13, 2015. Thousands of men around the world were sterilised in which organisers dubbed a global “vasectomy-athon”, to encourage men to take a bigger role in family planning. (Photo credit: SONNY TUMBELAKA/AFP via Getty Images).  Tubal ligation prevents an egg from traveling from the ovaries through the fallopian tubes and blocks sperm from along the fallopian tubes to the egg. The procedure doesn’t affect menstrual cycle. Side effects include bowel perforation, pain, infection, hemorrhage. Tubal ligation cannot be reversed. If reversal is attempted, it requires major surgery and isn’t always effective. 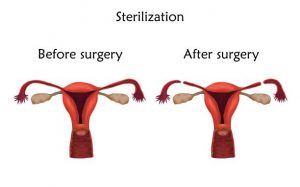 G. For people whose religion doesn’t allow the use of the methods mentioned above, they can practise natural family planning. Natural family planning is free, safe and acceptable to many whose religious belief prohibits other methods. It provides an increased awareness of the menstrual cycle and it is useful in helping couples plan pregnancy. To avoid getting pregnant, the woman should abstain from having sexual intercourse 3-4days before ovulation and 2-3 days after ovulation. This is because sperm cells can survive for 2-5days in the woman and once, she ovulates, the eggs released by the ovaries can be fertilised by the sperm.