CANCER: 11 COMMONEST WAYS OF COMING DOWN WITH CANCER 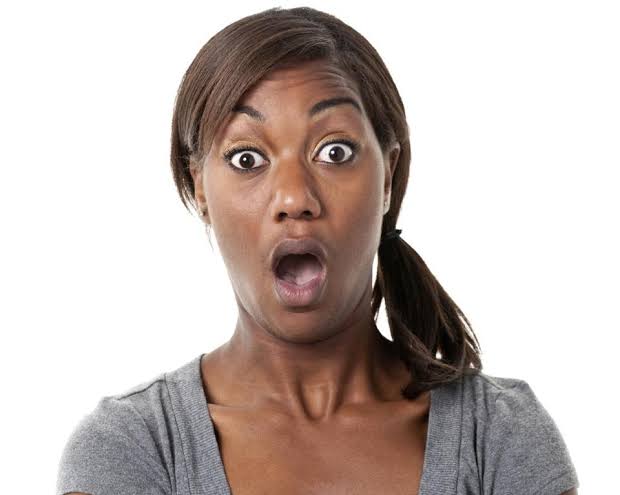 Cancerous problem unwittingly becomes a health challenge that has much prevalence in our society due to the conditions we on several occasions subject ourselves to by ignorance. As a panacea to this, an extensive research is made and few possible cases are highlighted.

11 COMMONEST WAYS OF COMING DOWN WITH CANCER

The acetaldehyde chemical compound that the body metabolism of alcohol produces stands the high chance of causing damage to the DNA which may eventually lead to cancer. In a nutshell, the cancer that can be got from the substance may affect the liver, head, breast, neck, intestine and the esophagus. That is why experts advise that total abstinence could be the best preventive measure.

Tobacco is said to be capable of exposing consumers to series of cancer-caused chemicals which are let loose through burning and smoking. It is not only the smokers that are affected but the inhalers also known as the secondhand smokers also stand the high chance of coming down with cancer by 20-30% according to CDCP.

Excessive exposure to wood dust from research increases the risk of coming down with nasal cancer.

MUCH EXPOSURE TO SUNLIGHT

According to the skin cancer foundation, much exposure to the ultraviolet ray of the sun can cause cancer. This is why it is recommended that protective clothes, sun blocks cream and frequent shade should be sought.

Bleaching creams usually consist of certain substances like hydroquinone and mercury which thereby wreak havoc on the cell skins that eventually leads to skin cancer.

Cases of bladder cancer and leukemia have always been attributed to paint work as a result of exposures to benzene( This is a chemical that is highly found in paint production with other organic solvents). Lung cancer got from an exposure to asbestos and particles comprising lead chromate should be guarded against.

Being obese can heighten the risk of the coming down with the cancer of the colon, kidney, breast esophagus, pancreas’s, kidney and others. So it is recommended that the habit of eating healthy food be cultivated alongside the weight loss measures.

Most products packaged in plastic or produced to last for a very long time mostly have a cancer-causing substance that can short live existence.
Try as much as possible to get raw or frozen food if the availability of the fresh one is not guaranteed.

According to the National Agency for Drugs and Food control (NAFDAC), the consumption of rotten tomatoes can cause cancer and kidney damage. Although, the price for the tomatoes sold in the market are pretty low compared to the freshly packed ones.
These rotten tomatoes contain some microorganisms whose toxins can’t be washed away or killed by heating since they are heat resistant.

Consumers of grilled meat or barbecued beef also known as suya are severely advised to stay away from its consumption due to the fat drippings that come from the meat when smoked. This PAHs (Polycyclic aromatic hydrocarbons) that is shrouded around the meat in the course of the smoking which in turn makes it carcinogenic. The HCAs also (heterocyclic amines) go higher as the temperature increases.
To help abate this cancerous effects on colon, pancreas and prostate, some nutritionists suggest that you consume it with much vegetable.

SACHET/BOTTLED WATER WHEN HEATED IN THE SUN

Clean water is good for the body but the moment it is placed in the sun and heated, it becomes a menace to ones well-being. The reason being that, the sachet is a polythene bag made of synthetic petroleum which can release its harmful property into the water when exposed to heat.
As if it were not enough, the bag is also capable of developing microorganisms and germs which freely escape into the water.
Even for the bottled ones when heated, the biphenyl A in the bottle increases when kept at the temperature of about 70 degrees Celsius in the sun or in the car.

We might have at this point in time known why the water left in the sun always changes taste.
It is therefore recommended that our water be it bottled or sachet SHOULD BE STORED IN A COOL DRY PLACE as the instruction always written on product.