8 YEARS PREGNANT! IS IT POSSIBLE? 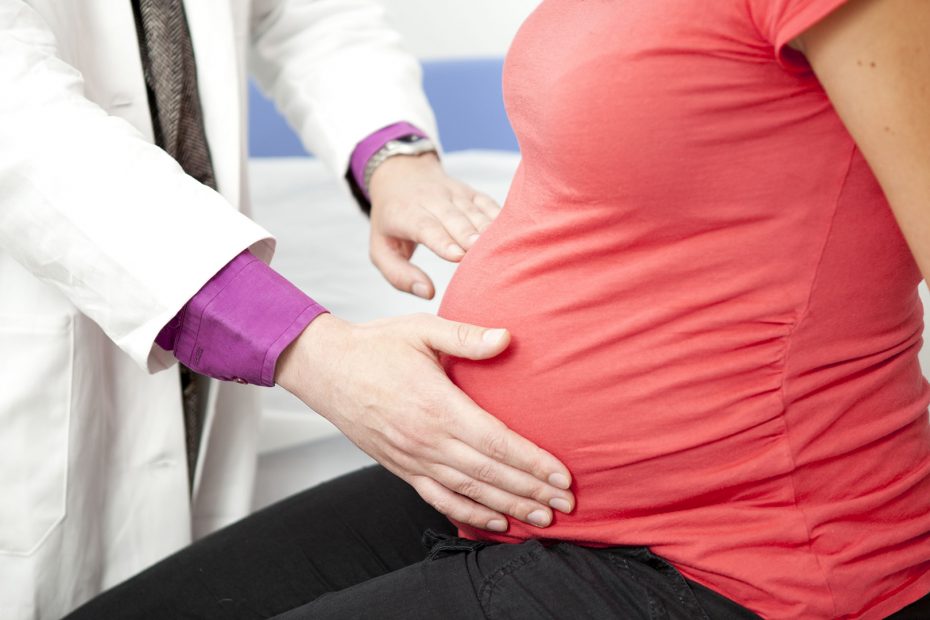 Recently, there was a fuss on Twitter about the heresy of carrying a baby for more than 38 to 42 weeks of gestational age. Some people claimed they know living examples who have carried their baby(ies) for more than the 38 to 42 weeks. From the same group, gestational age can be as long as two to eight years. However, the medical tweeps responded, stating that such claims are unfounded and nothing but lies.

So, how long exactly does pregnancy last in a human?

The period between conception and delivery is referred to as gestational period or age. In other words, it is usually a 38 to 42 weeks period from the last menstrual cycle. During the gestational period, the developing fetus lives and grows getting its nutrients from the placenta, an organ that develops in the uterus after conception.

The placenta provides essential nutrients and oxygen to the growing fetus. Additionally, it is responsible for waste disposal from the fetus’s blood. For this reason, we can safely say that placenta is crucial for fetus growth – without the placenta, the baby’s growth is impossible.

Any gestational period that lasts beyond 42 weeks is referred to as Post-mature or post-term birth. A post-mature delivery often places both the mother and the baby at risk. To start with, the placenta may begin to malfunction after 42 weeks. As a result, the supply of oxygen and nutrients from the mother to the baby may be hampered. Some of the resultant complications may include altered growth, signs of fetal stress, and an increased fetal heartbeat. Also, there is a good chance of experiencing stillbirth – a rare but possible condition after 42 weeks of gestation.

After the 42nd week, complications are not limited to the baby; the mother can have a reduced chance of vaginal birth. This is possible because the baby may grow beyond the range of 2500g to 4500g, the average fetal weight. Consequently, it may become impossible for the mother to perform vaginal birth; instead, a cesarean section may be required. Another notable complication worth stating is a decreased volume of amniotic fluid. When this happens, the umbilical cord may get pressed, increasing the chances of cesarean section.

So, what could have led to an 8years old pregnancy?

Now that we have established that it’s quite impossible for a fetus to live well beyond 42 weeks, what about all these stories?

Well, the most likely reason is a uterine fibroid.

Uterine fibroid is a noncancerous growth in the uterus that is common in women of child-bearing age. Uterine fibroid has no association with cancer and rarely develop into cancer.  Uterine fibroids exist in different sizes, ranging from microscopic seedlings to bulky masses that can distort and increase the uterus. A uterine fibroid may be present as a single fibroid or multiple fibroids.

Most patients with uterine fibroids are asymptomatic. Fibroids are discovered incidentally during a routine gynecologic examination. Surprisingly, uterine fibroid doesn’t hinder gestation. Thus, a fibroid and a baby can mature together in the uterus conveniently.

So, this might just be why a woman may carry “pregnancy” for 8years, as you said. But, in truth, she has been nursing fibroid for 7years before taking in and then gave birth to the baby 8years after you noticed her protruding belly. Bear in mind that uterine fibroid may cause complications in pregnancy. Therefore, if you know someone who has been pregnant for more than 40 to 42 weeks of normal gestational period, you should advise them to go see a gynecologist.

THIS IS MY STORY! MY EXPERIENCE ON FIBROIDS- PART 1

Post Views: 115
Tags:fibroidPregnancy
previousRANDOM FACTS YOU SHOULD KNOW ABOUT YOUR HEALTH
nextPART 2- THIS IS MY STORY! MY EXPERIENCE ON FIBROIDS!
Home
Blog Home
Browse Categories
Talk to a Doctor