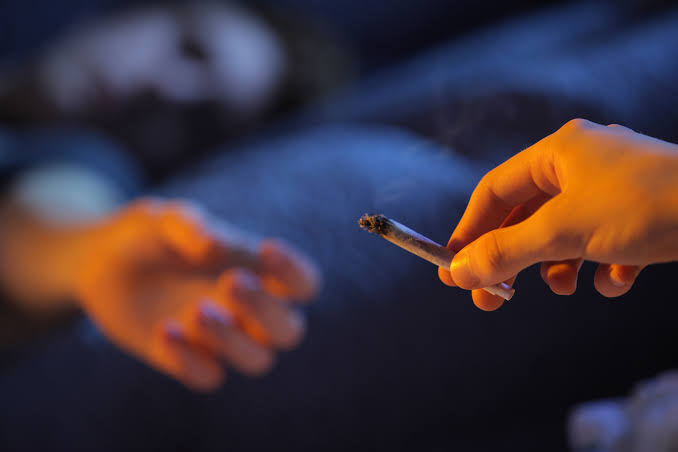 Tobacco contains nicotine, a highly addictive drug that is responsible for more damage to health than all other drugs (including alcohol) combined. Nicotine can increase alertness, reduce irritability and decrease skeletal muscle tone. Tolerance can occur to some effects of nicotine. The toxicity of tobacco is caused by the many chemicals in the smoke, some of which are known cancer causing agents.

In men it can cause narrowing of arteries and a resultant poor blood flow which can cause poor erection. Tobacco use is also associated with bad breath, increased frequency of asthmatic attacks, pneumonia, metabolic diseases like diabetes, stained teeth, increased risk of peptic ulcer disease and many other disorders. 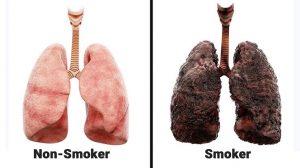 Why do you cough when you inhale the smoke?

This is because the chemicals or particles contained in the tobacco irritate the air passages and lungs, so the body tries to get rid of them by forming mucus plugs and stimulating the cough reflex.

Keeping off  tobacco is the solution. It may be difficult but it results in reduction of the health risks incurred by smoking. Tobacco can cause a withdrawal syndrome (lasting 23 weeks) that includes craving for tobacco, irritability, hunger and often weight gain. These symptoms may be reduced by appropriate counseling in conjunction with nicotine replacement therapy (NRT) (e.g. chewing gum, nasal sprays, skin patches) or bupropion (amfebutamone), a drug that was originally developed as an antidepressant. After 1 year, about 20-30% of patients taking NRT or bupropion successfully quit smoking, compared with only 10% of controls given a placebo.